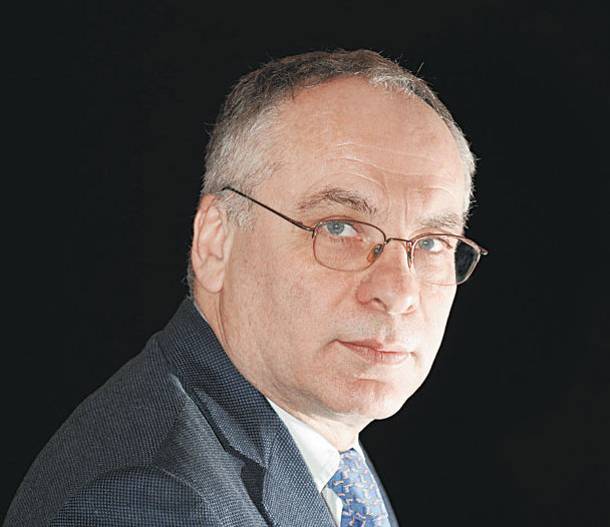 Deliolanes is mostly known in Greece for his work as a TV reporter in Rome and he chose to publish his book in Italy because they appear very interested in reading about the political developments in Greece.

The book lists a series of historical events that occurred during the development of the left wing in Greece, in order to familiarize Italians with the party’s ideology and actions. Furthermore, the writer analyzes the country’s current situation, offering a background on SYRIZA and a special interview with Greek Prime Minister Tsipras.

Deliolanes was born in Alexandroupolis, northern Greece. He lived in Athens until 1967, but after the April 21 coup d’ état, he fled with his family to Rome, where he currently resides. Deliolanis obtained a Political Science degree from La Sapienza University in Rome. He used to work as a reporter for ERT -the former national Greek TV and radio broadcaster- and Greek newspaper “Ethnos.” He is a member of Stampa Estera (Union of Foreign Correspondents in Italy) and the Ordine dei Giornalisti (Italian Union of Journalists).