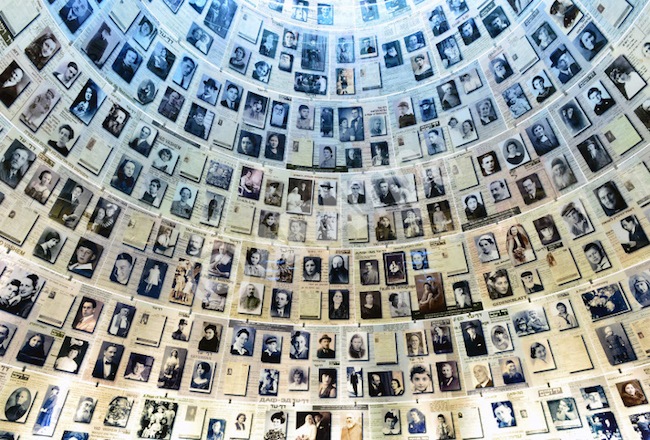 The Greek Foreign Ministry on Tuesday issued a statement on the 70-year anniversary since the liberation of Auschwitz.
“Today, on its National Memorial Day for the Greek Jewish Heroes and Martyrs of the Holocaust, Greece is standing against forgetfulness and joins its voice with the conscience of humankind, honoring the millions of innocent Holocaust victims.
The Greek people pay homage to the thousands of their compatriots, Greek Jews, who fell victims to Nazi barbarity.
The Greek state attaches greatest importance to the categorical condemnation of anti-Semitism and Nazism activities. It considers Holocaust denial to be flagrantly repugnant and expresses the certainty that neo-Nazi elements, which are attempting to undermine Democracy and rule of law, will be marginalized from Greek society, the vast majority of which denounces hatred, anti-Semitism and intolerance.
The Greek state systematically and consistently assists in the international efforts toward respecting the memory of the Holocaust and combating anti-Semitism.”
(source: ana-mpa)