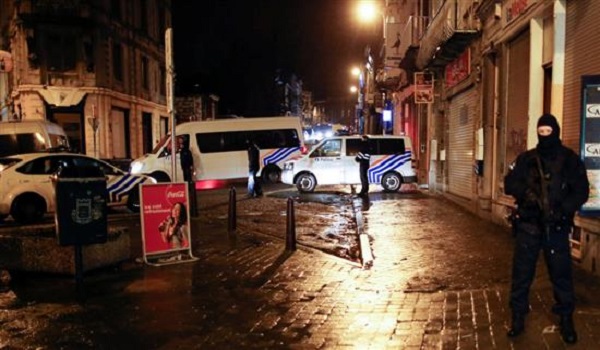 A Greek prosecutor has ordered earlier today the immediate extradition of a 33-year-old Algerian man, arrested on the basis of a European warrant issued Monday by Belgian authorities, who may be linked to a foiled Islamist militant plot to attack police forces in Belgium.

Belgian authorities have accused the 33-year-old, who was arrested in the Athens district of Pangrati on Saturday, of being involved in a jihadist cell that was dismantled last Thursday. Based on information gathered by Belgium’s counter-terrorism service, the jihadist group was preparing an attack against targets in the Belgian town of Verviers. According to Greek media, the arrested Algerian did not object to the procedure and agreed to be to extradited to Belgian authorities. Furthermore, it was reported that the man – whose first name is Omar – will be transferred to Belgium as soon as possible, without any further details regarding the procedure.

The 33-year-old alleged radical Islamist was among some 10 people detained by Greek police last week, after Belgian police raided an Islamist group in the city of Verviers and killed two gunmen. Greek Police proceeded with arrests after international security officials passed the names of several individuals connected to the Belgian plot, as they were or have passed through Greece.