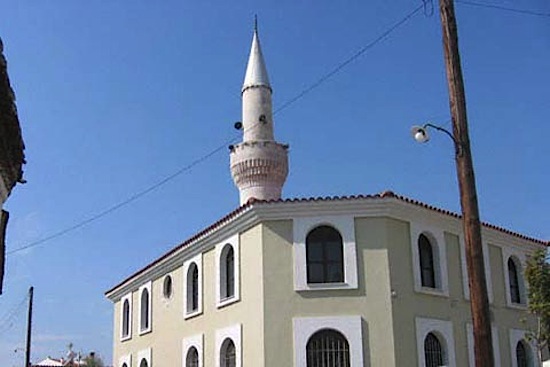 The muftis of Komotini, Xanthi and Didimoteicho – the religious leaders of the Greek-Muslim minority in Thrace, northeastern Greece – commented on the recent events in France and condemned the spread of terror and indiscriminate violence regardless of its origin, it was announced on Friday.
Muftis Cemali Metso, Mehmet Emin Sinikoglou and Mehmet Sherif Damatoglou, in a letter addressed to the French ambassador to Athens a few days ago, expressed their grief for the Paris terrorist attack, underlining that “the ideas that exercise criticism, even when causing discontent, should be freely expressed because this is the only way healthy democracy can exist in the countries we live in.”
They noted that “terrorism has no religion or nationality,” adding that Muslims have a religious obligation to do everything they can to isolate all those who want to use Islam to commit repugnant crimes.
The muftis referred to the harmonious coexistence of Christians and Muslims in Thrace, noting that “we, the Muslims of Thrace, are lucky to live in Greece, a European country that always sincerely respected Islam as well as our local traditions and customs. We live harmoniously with our Christian fellow-citizens, setting the best example of coexistence in Europe.”
(source: ana-mpa)