Thessaloniki Metro Construction May Be Cancelled 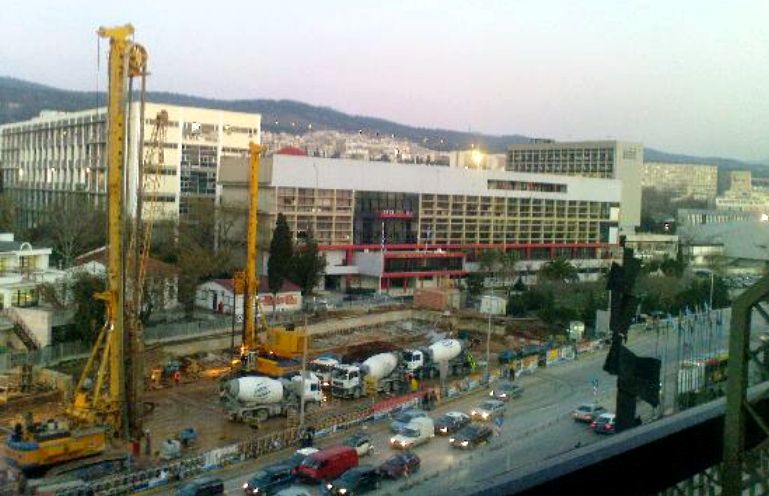 The Thessaloniki metro line construction has been a sore issue for years. After many delays that ended up pushing the project schedule behind, the consortium in charge of the construction submitted a request to tear up their contract on Wednesday, December 17.
The consortium, made up of Greek and Italian companies (AEGEK-Impregilo-Ansaldo-Seli-Ansaldobreda) took this decision after an arbitrary court ruling regarding the project’s deadline. The Greek government had renewed the consortium’s contract to November 16, however the companies claimed that they should be released from the contract without paying a compensation since they had never agreed to the contract extension. The court decision was in the consortium’s favor.
Attiko Metro, the company is in charge of the project, will have to take legal action within the next few days. Their choices are limited at the moment; the company can either accept the consortium’s resignation and pay the amount that corresponds to the work that has been completed, or they can attempt to salvage the relationship in order to continue the project.
According to Greek media, Attiko Metro is considering to launch a new tender for the project, only 40% of which has been completed. However, that would mean that the company will have to pay 500 million euros in compensation to the consortium.