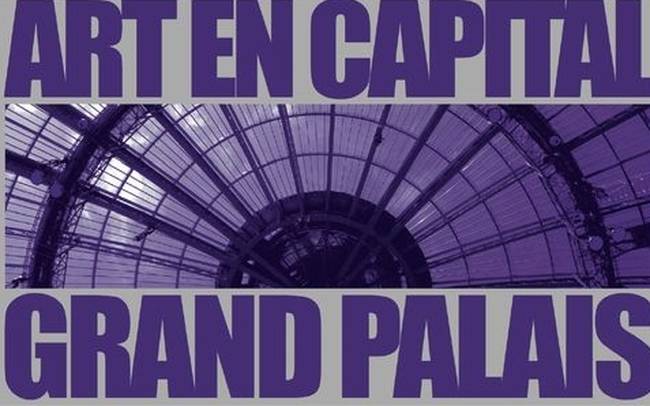 Nine Greek artists will participate in this year’s biggest European art exhibition “Art en Capital” in Paris, France. This is the sixth time Greek artists exhibit their works in the prestigious art show that will run November 25-30 at the Grand Palais.

This will be the first year that four artists from Greece will show their works in the “French Artists” section of the exhibition. Tania Drogosi, Eleni Nikolaki, Alina Matsa and Efi Soutoglou received permission from a critics’ committee to participate as “French Artists.”

Emmy Varouxakis, director of the Greek team, said that the artists’ works who participate in the “French Artists” section were chosen by the committee because they clearly depict Greek or Mediterranean themes: The island of Hydra (Soutoglou), Mykonos (Nikolaki), Oasis (Matsa), A Walk (Drogosi).

Varouxakis also said that the reason the particular artists chose to enter the “French Artists” section and go through the strict French committee has to do with the fact that Greek artists have gained confidence after six years of participation. Some of them see “Art en Capital” as a gateway for other exhibitions and galleries. A total of 650 works will be exhibited in the particular section which includes artists from across the world.