GRNews
GreekReporter.comGreek NewsEconomyELSTAT Report on Amenities of Greek Homes, Based on 2011 Census

ELSTAT Report on Amenities of Greek Homes, Based on 2011 Census 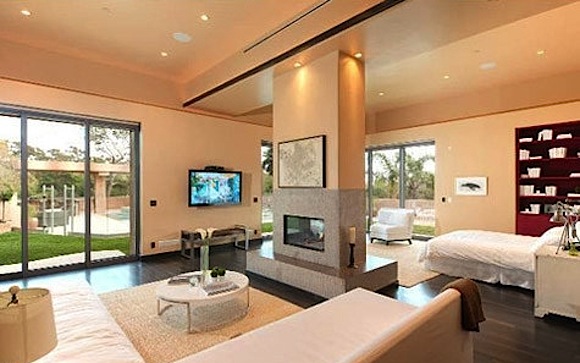 Greece’s statistical authority ELSTAT on Wednesday released a report on the amenities possessed by dwellings/houses in Greece, based on the findings of a 2011 population census.
The report measured factors such as home insulation (external walls, double glazing etc), types of energy sources used for cooking, heating and hot water, number of cars and parking spaces owned, internet access and percentage carrying out recycling.
It found that 45.6 pct of Greek homes have no insulation at all, though the percentage of inhabited homes with insulation is higher at 59.2 pct. It also showed a high dependence on electricity for cooking (92.9 pct) and heating water (49.5 pct), while two thirds (66.7 pct) used oil for heating and 32.7 pct used solar for heating water.
In terms of car ownership, 30.4 pct of households have no car, 45.5 pct have one car and 20.3 pct have two cars. Two thirds of households (66 pct) have no parking space, 25.8 pct have one parking space and 7 pct have two parking spaces.
Just over half (51 pct) of households recycle their waste while the average percentage of waste recycling per household is a relatively low 16.8 pct, placing Greece roughly in the middle of EU rankings ranging from 1 pct (Romania) to 45 pct (Germany).
Internet access ranges from just 13.4 pct for households in Evrytania to 65.2 pct in the north Athens, while among the 13 regions, Attica is the only one where more than half of households have internet, while less than 30 pct of households have internet access in central Greece and the Peloponnese.
(source: ana-mpa)