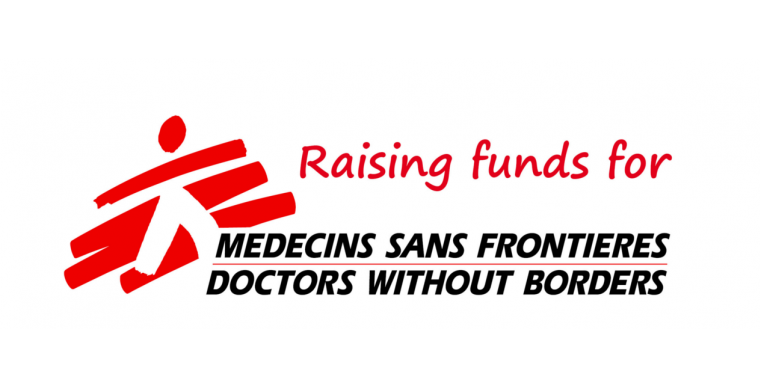 Greek expatriate artists residing in Germany, will be joining Greek singers in a charity concert that will take place in Frankfurt on November 24.

This large charity concert, organized by the Greek Scientists of Frankfurt Association, will take place at the Old Opera House of Frankfurt and its revenues will be given to help the Greek branch of Doctors without Borders.

“The consequences of the financial crisis and poverty that has hit Greek society these past 6 years, was what motivated Greek expats to make this charity concert a reality,” stated ms. Gravas.