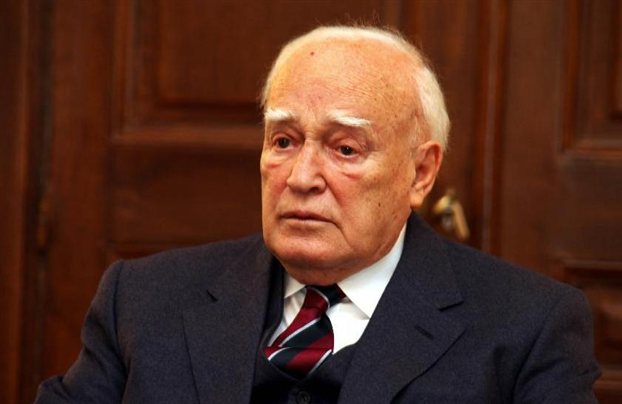 President of the Hellenic Republic Karolos Papoulias characterized illegal and provocative the Turkish government’s decision to send seismic vessel “Barbaros” inside Cyprus’ Exclusive Economic Zone (EEZ) to carry out surveys for natural gas resources until the end of December, escorted by one Turkish Navy battleship and two supporting cruisers, earlier this month.

In a message sent to his Cypriot counterpart Nicos Anastasiades, Papoulias spoke of a blatant violation of Cyprus’ sovereignty from the Turkish side, expressing at the same time the support of the Greek people. “At a time when the sovereign rights of the Republic of Cyprus in its Exclusive Economic Zone are violated in an illegal and blatant way from Turkey, I would like to express the unanimous support of the Hellenic Republic and the entire Greek population,” he said in his message, while highlighting the need for solidarity to Cyprus, in a diplomatic manner, by the European Union.

Concluding, the Greek President expressed the “hope and expectation that the actions your government takes, in response to this situation, have a positive result.”