GRNews
GreekReporter.comGreek NewsAngie Harmon to Trace Her Roots on 'Who Do You Think You...

Angie Harmon to Trace Her Roots on ‘Who Do You Think You Are?’ 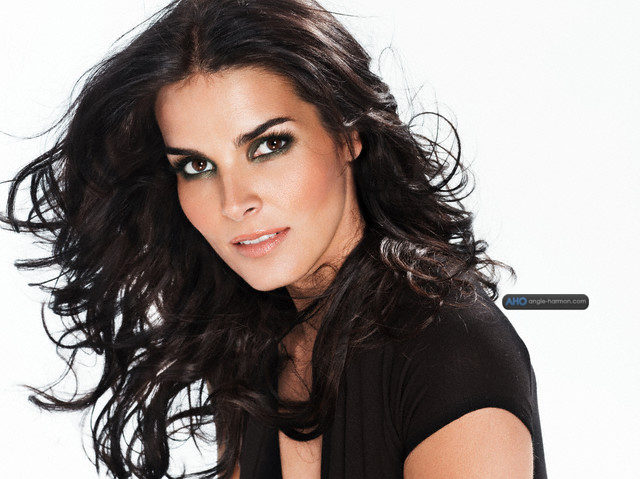 It looks like Angie Harmon will be appearing on an episode of TLC’s “Who Do You Think You Are?” to trace her ancestral roots. The actress, whose mother is Greek, has been sharing photos on social media of her experience so far as she travels during production of the episode.

Though TLC hasn’t officially announced her appearance, the “Rizzoli & Isles” star posted a photo captioned, “SOOO excited for this! @WDYTA with my angels @davidgardnerLA @spencerbarnesLA.” David is a celebrity hairstylist in LA, and Spencer is a makeup artist. 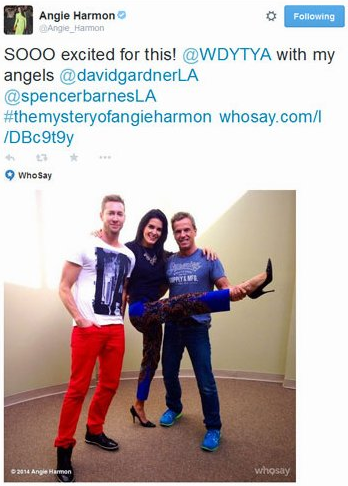 “Who Do You Think You Are?” follows celebrities as they embark on a personal journey of self-discovery while tracing their family trees. Kelly Clarkson, Kelsey Grammer and Cindy Crawford are just some of the people who have traced their ancestors through the show.

Harmon has been mum about exact details. It is not clear yet whether she will discover any of her Greek roots in the episode, which is expected to air in 2015.