Football Violence in Greece is Alive and Well 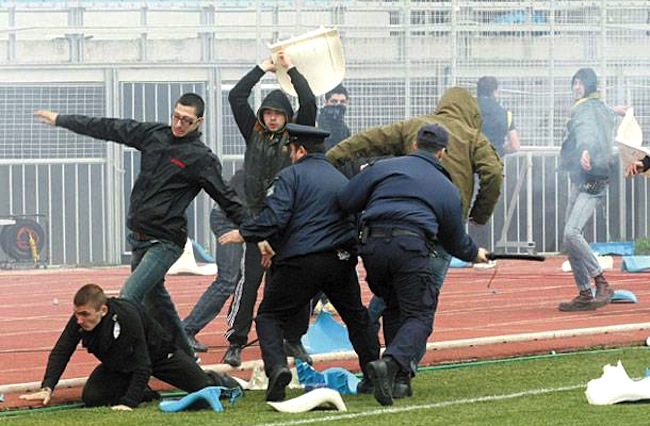