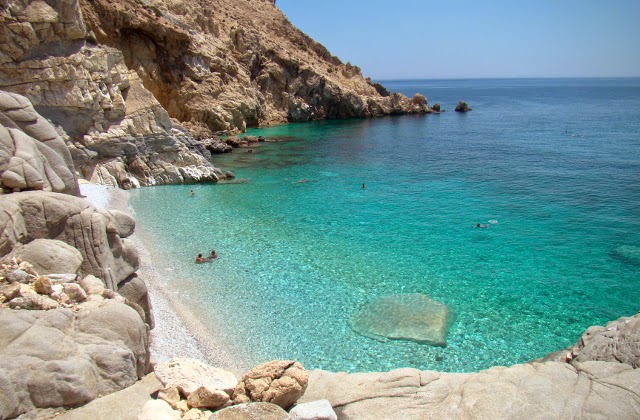 The beauty of Greek landscapes is indisputable, however, Greek bureaucracy often manages to turn away filmmakers wanting to shoot in Greece. Many productions have requested to film in Greece but were shot down and had to find other similar Mediterranean landscapes.
The latest incident involved “Game of Thrones”, the most successful series in TV history, whose production wanted to shoot a portion in Greece. While fans around the world are waiting for the fifth season, producers are trying to find the most suitable scenery that will represent Dorne. One of the places that charmed them was the Greek island of Ikaria.
Originally, it was almost certain that Ikaria would become a filming location for the popular series. However, that plan, as many others in the past, failed due to Greek bureaucracy.
In the end, the winner was Spain, more specifically the Alcazar of Seville, which will greatly benefit from the media attention that the series offer. Nevertheless, it is still to be determined if the producers are planning on using digital photos of Ikaria in order to provide an even more impressive final result, just as they did when they used photographs of Meteora to portray the Eyrie.