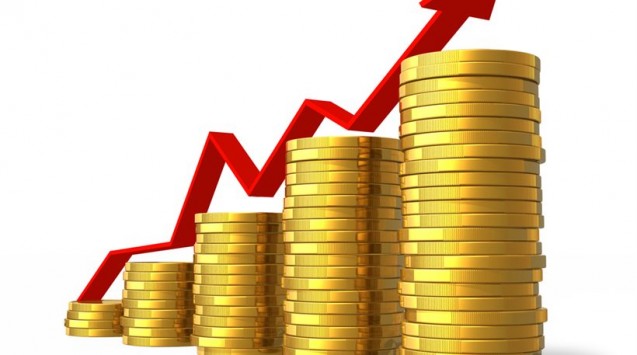 Greece’s economy shrank by 1.1% in the first quarter of 2014, said Greece’s Finance Ministry May 15, citing ELSTAT data.
Last year, the recession shaved 6% from Greece’s gross domestic product (GDP), according to ELSTAT, so this year’s data indicates that Greece may now be close to pulling out of the financial crisis, although such macroeconomic data brings little solace to the Hellene on the street, 27.4% of whom are are unemployed.
Perhaps counting his chickens before they are hatched, Greece’s Finance Minister Yiannis Stournaras said ELSTAT’s report confirms the country’s return to growth, citing a predicted marginal +0.6% GDP gain for the whole year in what would be the first full-year gain since 2008.
Greece’s GDP does appear to be leveling out, however, and the report suggests record summer bookings and a predicted bumper tourist season could reverse the negative trend of the past six years that has wiped 100 billion euros from the Greek economy.