One of Ten Students in Greece Smoke 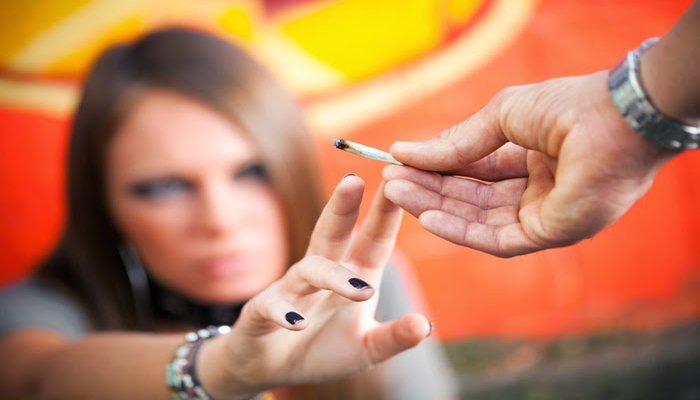 Despite awareness campaigns against smoking launched in schools, there is a considerable increase in Greek students who smoke, as a survey revealed. The findings were presented Wednesday May 14 to the Greek Minister of Education, Konstantinos Arvanitopoulos and to the Deputy Minister of Health, Zeta Makri, who announced the implementation of a new joint smoking prevention program.
Participating in the survey were 28,088 students from secondary schools across Greece, who voluntarily and anonymously answered questions on their smoking experience, habits, behavior, attitude and opinion.
According to the findings, 26% of the students aged between 13 and 14 have smoked at least once, while 40.6% of them are currently habitual smokers. Overall, 10.7% of Greek students between 13 and 14 smoke (about 22,000 students), with boys being more prone to smoking than girls (56.2% male smokers compared to 43.8% female).
As far as the age is concerned, the majority of students have tried a cigarette before turning 13. More specifically, 15.8% of students had their first cigarette between the age of 8 and 10, while 31% of them between 11 and 13.
Another alarming finding is that 61.5% of the students have at least one parent who smokes. Seventy-one percent of teenagers who have smoked once have one or two parents who smoke, while 74.5% of habitual smokers have parents who smoke as well.
However, the fact that young children and adolescents are affected by their parents’ habits and behavior is confirmed as 41.8% of students who have never tried smoking have non-smoking parents.
Furthermore, the reasons why children start smoking vary according to their personalities and influences. Habitual smokers make up 26.1% of the students and 16.6% who are occasional smokers started smoking under the pressure to be popular, while peer pressure to try smoking at least once made up 32.2%, turning 46.7% of students into habitual smokers.
Smoking is a disease, stressed Minister Arvanitopoulos adding: “In Greece, smoking has reached epidemic proportions, because many children consider smoking a normal behavior and a symbol of emancipation and popularity.” “Smoking is a dangerous habit for adolescents, threatening their health and lives,” Zeta Makri said.