Greek Books that Influenced the Course of Civilization 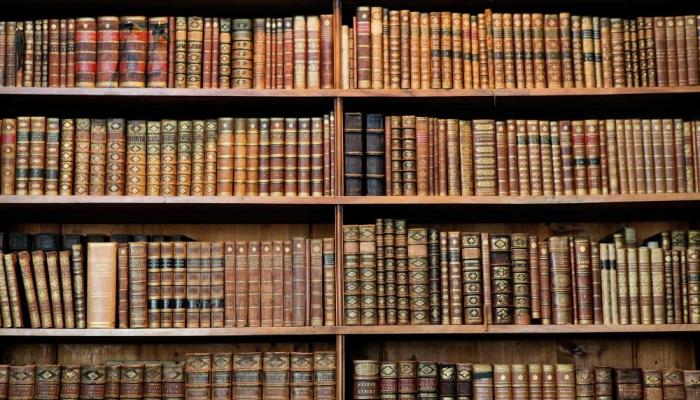 They say a book is a man’s best friend, but why is that? Once you take a book in your hand and start to read it, it can accompany you anywhere you go, physically and mentally. A book’s ideas, lessons and meaning, can follow you forever…..
Typography has contributed to revolutionary world developments. Martin Seymour-Smith wrote a book about the 100 Most Influential Books Ever Written; one hundred books that have radically changed the course of civilization either by inspiring millions of faithful or paving the way for significant scientific discoveries or even by redefining people’s views about human nature.
Greek books are inevitably part of this list since it’s literature like Plato’s The Republic that forever altered the global political landscape and Homer’s Iliad and Odyssey that reached the pinnacle of artistic expression along with the works of Shakespeare.
Note that Homer’s Iliad and Odyssey rank third in the list right after the I Ching, also known as the Classic of Changes, and the Old Testimony.
Homer’s Iliad and Odyssey, whose first manuscripts date back at least seventeen hundred years had become classics in ancient Greece since the time of Plato. The strange yet interesting thing is, that Plato disapproved of them while Aristotle not. However, not much is known of this author who played such a significant role in literature. His existence has not been proven and some scholars doubt whether he ever existed.
Thucydides and his book The History of the Peloponnesian War is number eight on this long list of books. Thucydides wrote only about events that occurred during his lifetime that he could verify through the examination of written records and eye-witness accounts.
Hippocrates’ works are ninth while Aristotle’s works are tenth on the list followed by Herodotus’ The Histories and Plato’s The Republic and Euclid’s Elements.