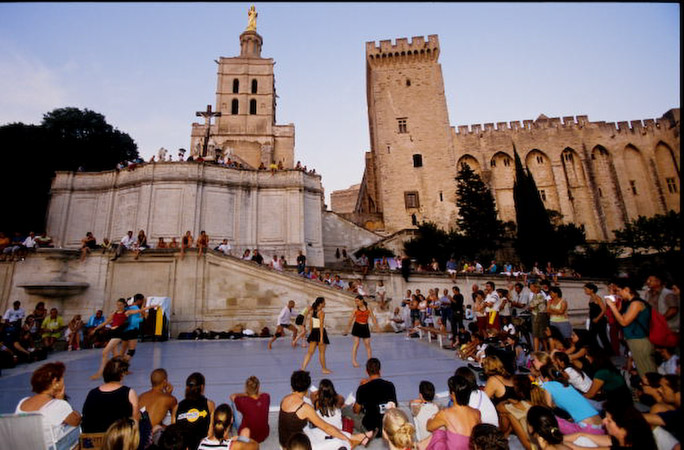 The festival is one of the world’s most important theater festivals and will take place from July 10 to 19. It was founded by the French director and actor Jean Vilar in 1947 and is the oldest festival in France. The plays will be presented in the courtyard of Avignon’s Papal Palace as well as in other historical locations. The Greek play will be presented in the Paul Giéra Gymnasium.

The play follows a young boy who can’t abide by the rules of a conventional life. The efforts of his friends and family to bring him back to normality are in vain.  The young boy has chosen his own life, which liberates him, while everyone else is trapped in their empty everyday lives.

Mavritsakis, one of Greece’s most important playwrights, has managed to enter the difficult world of adolescence and successfully presents the feelings of a young boy who refuses to obey society’s rules.

Vitrioli, first presented in Greece in 2013, is expected to fascinate the jury and the French audience alike.

Some of the Weirdest Ancient Greek Customs