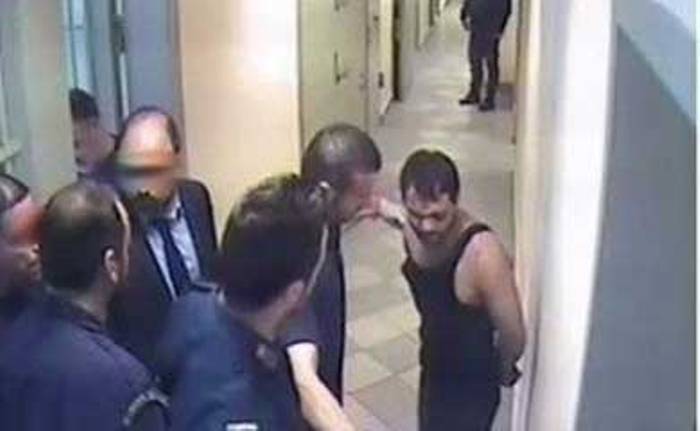 Four Nigrita prison guards alleged to be involved in the murder of the Albanian lifer, Ilia Kareli, were released on bail by public prosecutors in Serres, Greece on Monday.
All four were banned from leaving the country and are obliged to report to their nearest police station monthly
The four prison guards denied all charges and underlined that none of them beat Ilia Kareli.
Tomorrow, the last two of the 15 prison guards that are charged with the murder of the Albanian inmate will present their defense statements in front of the General Prosecutor.
So far, six prison guards are in pre-trial custody and six have been released under conditions. In addition, the defense statement of one of the guards has been postponed for him to provide evidence that he was absent from Nigrita prison the day of Kareli’s transfer there.
However, it still remains unclear whether the prison guards who were released will be suspended from their position by the Minister of Justice, Transparency and Human Rights, Charalampos Athanassiou, as per those on remand.