GRNews
GreekReporter.comGreeceGreece Holds One of the Highest Aging Rates in Europe

Greece Holds One of the Highest Aging Rates in Europe 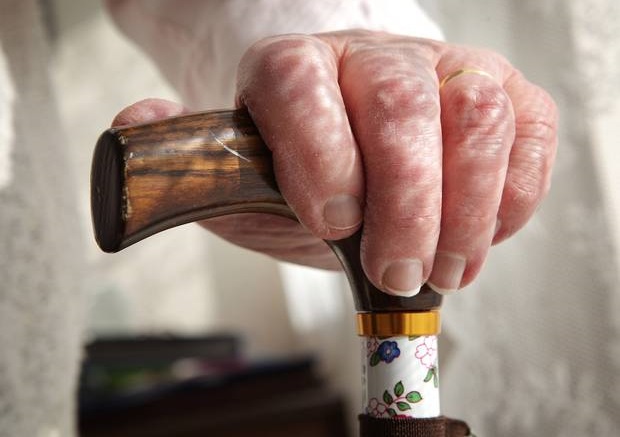 According to a recent survey by the associate professor at the University of Thessaly, Marie-Noel Dyken, Greece is one of the most “aged” countries in the EU. Only Italy and Germany are presenting highest rates of population aging.
Dyken studying data from Eurostat found that population aging in Greece as well as in the rest of the EU countries continued incessantly during the last decade. The percentage of the elderly population in Greece increased significantly, from 16.7% to 19.4%, which is higher than the EU average (17.5% in 2011).
Examining the age structure of the Greek population, we see that the proportion of people aged over 65 years old exceeds 19% (nearly one in five), which places Greece among the three EU countries with the highest aging rates, along with Italy (20.3%) and Germany (20.6%). On the contrary, the three countries with the smallest aging rates are Ireland (11.5%), Slovakia (12.6%) and Cyprus (12.7%).
These indices bring out a serious problem of reproduction  in Greece, which is also confirmed by the recent evolution of the country’s natural balance (difference between births and deaths). According to data from the Hellenic Statistical Authority (ELSTAT), natural balance decreased rapidly during the period 2008-2012. In 2008, births exceeded deaths by 10,300 (positive natural balance), while from 2011 onwards, deaths exceed births.
The survey shows that regions such as the islands of Mykonos, Kos, Andros, Rhodes, Santorini and Crete present lower aging rates with the population aged 65 years and over, not exceeding 17%.

Heraklion: Discover the Capital of Crete