Clean Monday and It's Traditional Observance 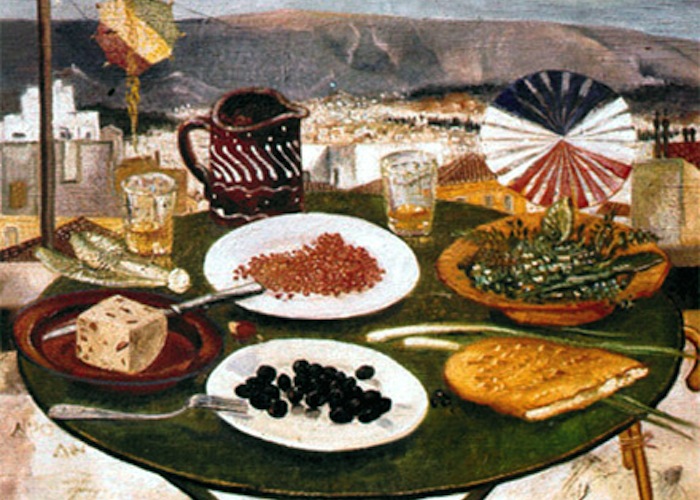 Charlotte de Witte played the set of her life on Thursday after she performed her famed techno beats at Ancient Messene in Greece.
Diplomacy

Turkish Defense Minister Hulusi Akar declared that his country is determined to defend its rights to the “Blue Homeland,” referring to the Aegean
Crime