GRNews
GreekReporter.comGreek NewsEducationBullying in Greek Schools Spreading Like an Epidemic 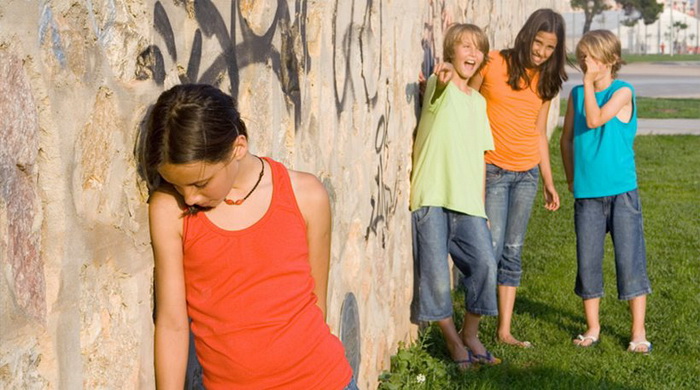 Recent studies reveal a dramatic increase in the percentages of children becoming victims of bullying in Greek schools.
According to information issued by the Greek Education Ministry, based on research conducted in schools around Greece, it is estimated that around 10 percent of all students have been insulted, beaten or somehow involved in incidents of physical or verbal abuse by their peers or children of different age. Around 5 percent of the school population is engaging in bullying activities, while the proportion of boys and girls involved in bullying is 3 to 1, with boys being predominately involved in cases of physical violence, and girls in cases of verbal abuse.
According to a survey of 16,227 students in six European countries (Greece, Italy, Bulgaria, Estonia, Latvia and Lithuania) conducted by “The Smile of the Child”, one in three middle- and high-school students have been victims of bullying, while one in two students have witnessed such incidents, figures that place Greece fourth in the incidence of bullying.
Other research conducted by the University Research Institute of Mental Health (EPIPSI) concludes that bullying is spreading like an epidemic. The research reveals that 8.5 percent of teenagers are being bullied at least 2-3 times a month, while 1 in 6 (15.8 percent) teens mention that they intimidate others as frequently. Students who bully others are mostly boys, while those who are intimidated are both boys and girls.
Speaking to the EU’s Education Council, Greek Education Minister and head of the Council, Konstantinos Arvanitopoulos, stressed the need to address the matter and pass resolutions on tackling the phenomenon of school violence all over the EU. He urged the Council to adopt an immediate decision which would then be submitted to the European parliament and passed into national legislation. The EU Commission welcomed the minister’s initiative.