Future Suspended: The Legacy of the Athens Olympics (Video) 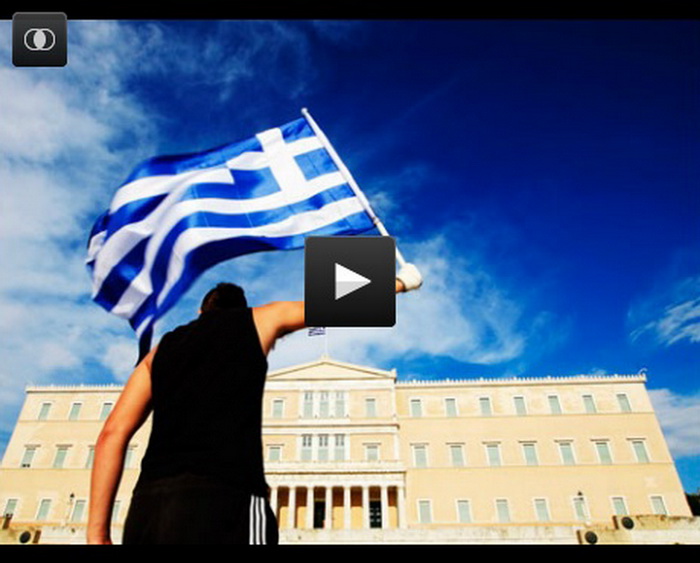 The City at a Time of Crisis, a collective research project which aims to trace the effects of the financial crisis on public space in Athens and is funded by the U.K. Economic and Social Research Council, has released a new documentary that puts the Greek capital in the spotlight.
The project has attempted to read the enormous and often devastating social and political change by combining geography, anthropology, urban theory and research with visual research methods and digital design.
The rise of racism and xenophobia and the establishment of unprecedented policing are viewed through supposedly prosaic urban sites, like the Athenian metro, the city’s old and new airports, its highways, squares and streets.
In three parts, “Future Suspended” navigates its way through the past and the present of the crisis, tracing the transformations of crisis-ridden Athenian public space and those who traverse it. The first section, “Privatized,” explores the legacy of mass privatization projects that preceded the 2004 Athens Olympic Games, placing them in the context of present-day privatization schemes.
Part two, “Devalued,” examines the ever-shrinking spaces of immigrants in the city and the violent devaluation of their lives that comes as a result. The final part, “Militarized,” explains how, at the exact moment when the state recedes from its welfare functions, this devaluation of Athenian lives becomes a generalized condition.
In the past, the organization had also produced similar projects focusing on the social scene of Greece, like the crowd-sourced map of racist attacks set up for the capital city of Athens and the rest of Greece.
Watch the documentary below:

An Italian town in the southern region of Calabria, is offering homes for 1 euro ($ 1.10) to encourage people to move there and help restore.
Greece