Remains Found in Cemetery Not from Missing Alex 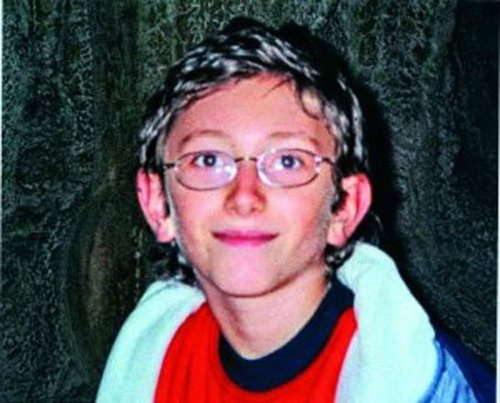 The human remains that were found buried in a cemetery in Imathia do not belong to little Alex, but to an older adult female, according to a Greek coroner. The remains were exhumed yesterday evening, following a tip-off by a resident of Rapsomaniki, near Veria on the popular Greek TV show “Light in the Tunnel.”
The exhumer who called in to the TV show said that, five years ago, during another exhumation, he had uncovered the body of a young person buried without a coffin, or clothes. After informing the ecclesiastical authorities but not the police, the exhumer reburied the body in another part of the cemetery. Following the tip-off, authorities quickly mobilized to solve the mystery.
Alex Meshivili was a young Georgian child who was killed by bullies in the city of Veria, Greece in 2006. The child’s body has yet to be found.