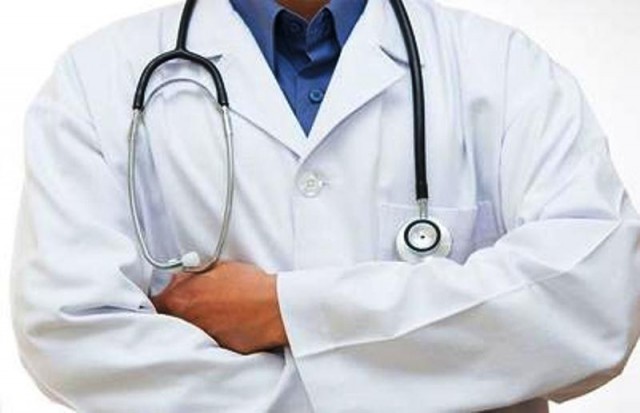 In a Greek TV show, Mayor Miltiadis Chatzigiannakis of Skyros island, in Greece, reported that the island’s doctor has been practicing medicine with a forged certificate. The Mayor also requested a new doctor for the post as the current doctor of the island cannot cope with all the patients.

The Mayor explained that the island has a multifunctional regional clinic and that this particular doctor was the director. Over the course of the past twelve years, nobody noticed his scientific inadequacy. Not even Mr. Chatzigiannakis who is a doctor himself. The doctor had basic medicinal knowledge but his certificates were forged. In an audit conducted in Sapienza, his university in Rome, his name wasn’t found in any university register. Moreover, the Mayor said that the doctor was usually absent from the island, putting the local community at risk.
The Mayor requested a new doctor but admitted that his salary will be low. However, he stressed that the local community will assist and support the new doctor in any possible way. He also explained that Skyros’ is in crucial need stating that “The only doctor of the island is exhausted. She has lost a lot of weight because of the stress and the workload and she works every day of the month. She has vision problems and needs to have a cataract operation as soon as possible.”