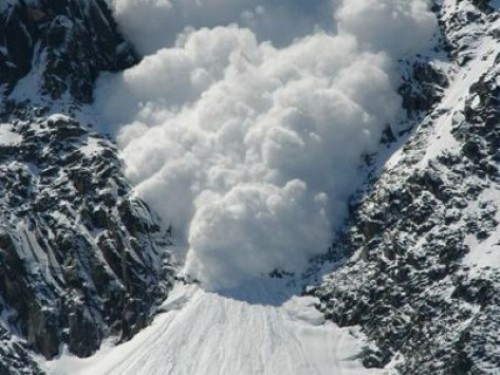 According to Bulgaria’s Information Agency “Focus”, three Greek skiers who tried to reach slopes in the Echemishte area at Bansko, triggered an avalanche.

A member of the Bansko resort mountain rescue highlighted the significant risk involved, resulting in the avalanche which buried one of the party. One set out for help while the other dug in the snow and managed to find his companion.

All three skiers from Thessaloniki, northern Greece, left the Bansko resort after the incident.

Mountain rescuers warned of high avalanche risk in the Bulgarian Pirin Mountains and have asked skiers not to leave the designated slopes. They also reminded Bansko’s skiers that one day earlier two English tourists were lost in the area where the Greeks triggered the avalanche.

Two Bulgarians in the cities of Shumen and Silistra in northern Bulgaria lost their lives due to the cold weather.

The Nea Moni Monastery on the Greek island of Chios is a treasure from Greece's long history, now listed on UNESCO's World Heritage List.
Greece