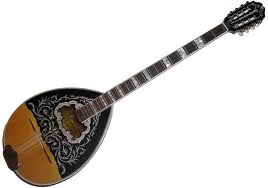 Pantelis Volaris states that the Australian market may be a small one, but there is always potential for development.

He also added, that his company imports bouzoukia, which were custom-made in Greece by the best traditional luthiers and craftsmen, so as to ensure impeccable quality. Musical instruments, along with musical accessories are offered at reasonable prices and suitable for any budget, he concludes.

Moreover, shortly before Christmas, one of the biggest Australian electronics chain store, JB HiFi, joined the market by importing a large quantity of bouzoukia from Greece.