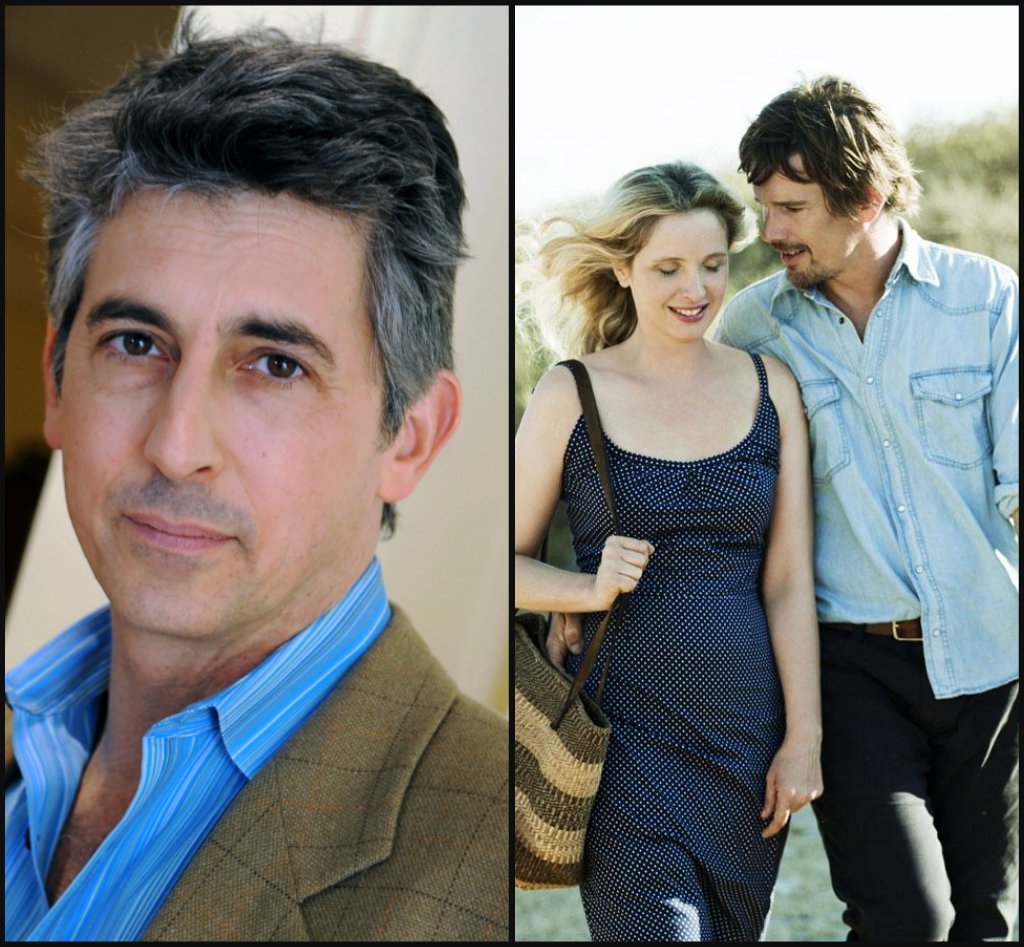 Celebrities of Greek descent, including Michael Chiklis, Angie Harmon and Tiffani Thiessen, will join the long list of Hollywood entertainment personalities that will appear on the upcoming season of the NBC game show “Hollywood Game Night.”

Hosted by actress Jane Lynch, the competitive show pits two non-celebrities up against each other during a once-in-a-lifetime night of fun and celebration as they are backed by some of their favorite celebrities and compete for the chance to win up to $25,000.

With the popularity of the program, almost a dozen new games have been added to the mix in its second season, including “Clue-Boom!” and “Show Me the Music.” In “Clue-Boom!,” players will draw clues from a confetti-filled bowl as they race against the clock to have their teammates guess the answers before the bowl explodes in their possession. “Show Me the Music” is a charades-style music game where three celebrities will have to get their teammate to guess a series of songs by acting them out.

In addition to Chiklis, Harmon and Thiessen, other celebs lined up for the new season include Olivia Wilde, Jason Sudeikis, Christina Applegate, Rosie O’Donnell, Penny Marshall, and many others.

“Hollywood Game Night” will return to NBC on Monday, Jan. 20 with back-to-back episodes from 8-10pm ET/PT.