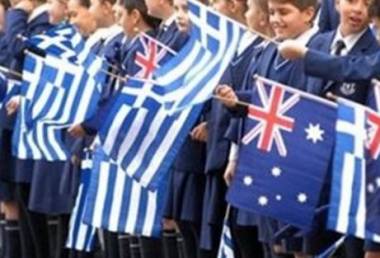 The largest Greek language teaching organization in Victoria, the Greek Orthodox Community of Melbourne and Victoria, held an open day for the parents of newly arrived students from Greece.

The Community took the initiative by opening the new Greek school, which will only admit students recently arrived from Greece and whose first language is Greek.

The meeting was hosted by the head of the new school and member of the Community Board, Nikos Dallas, and attended by the Director of Education of the General Consulate, Vasilis Gogas, along with other members of the Board of the Community, teachers and parents.

A teacher and member of the committee of the school, Maria Bakalidou, referred to the goals of the new school, its operation, the teaching staff and the curriculum. She said the new school was created in order to fill a need that is not currently covered by the existing schools, and stressed that the school will be staffed with teachers from Greece who will know the special needs of children.