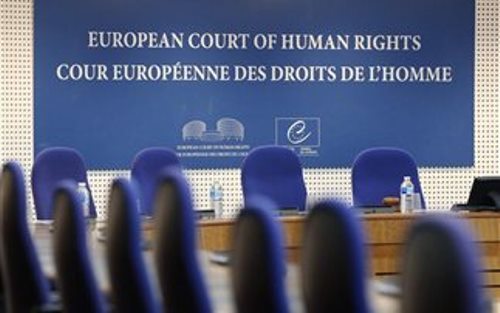 The Court of Human Rights in Strasbourg has condemned Greece for the inhumane detention conditions that asylum applicants and political refugees are being subjected to.
In 2010 an Iranian journalist, who was forced to leave his country after arrest and torture by the authorities, arrived in Greece via Turkey and claimed political asylum. He was arrested by Greek authorities who ordered his deportation to Turkey, and was held in custody in police stations and detention centers, until on July 1, 2011 he was released.
His objection to the legality of his detention and his application for political asylum were rejected by the Greek authorities. Later he appealed to the Greek court but could not be present when the case was heard, as he was studying in the United Kingdom at the time.
He then appealed to the Court of Human Rights, complaining that the conditions of his detention were inhumane and degrading. This was upheld and Greece was condemned and ordered to pay 8,000 euros in compensation for suffering endured.
In a similar case, 12 refugees arrived in Greece in 2009, claiming political asylum. The Greek authorities granted political refugee status to only one of them. The others were arrested and held in police stations and detentions centers until deportation to their country of origin or Turkey.
They also resorted to the Court, claiming that their detention was illegal and that there was a complete lack of hygiene in their cells. The court condemned Greece for violation of Article 3 of the Convention on Human Rights, which prohibits inhumane and degrading treatment. Greece was ordered to pay each plaintiff between 5-10,000 euros compensation for suffering endured and 2,000 euros for court costs.