GRNews
GreekReporter.comHollywoodAmanda Seyfried: 'Filming in Greece Was a Career Highpoint'

Amanda Seyfried: ‘Filming in Greece Was a Career Highpoint’ 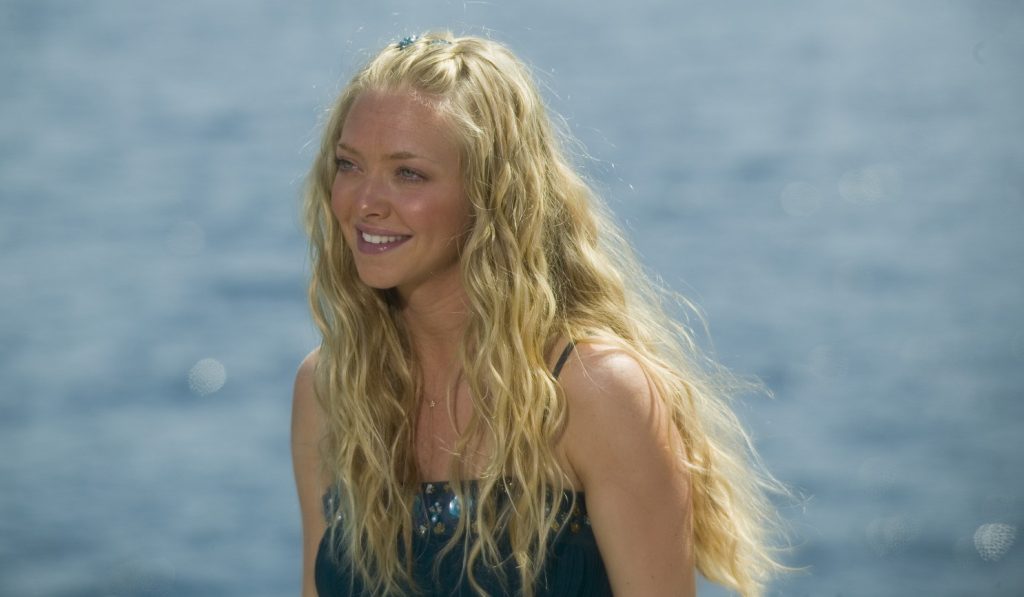 When asked in a recent interview about her still flourishing career, “Mamma Mia!” star Amanda Seyfried said that besides singing at last year’s Oscars, “filming in Greece” was another major highpoint.

“‘Mamma Mia!’ was a big break for me,” the actress said via contactmusic.com.

In the 2008 musical comedy, Seyfried starred opposite Meryl Streep, Dominic Cooper and Pierce Brosnan as a bride-to-be trying to find her real father. The story is told through hit songs by the popular ’70s group ABBA.

In a past interview with Teen Vogue, the 28-year-old actress recalled filming in Greece, saying, “As soon as we landed, Dom [Dominic Cooper, who plays her love interest] and I hopped out of the plane, threw all of our stuff in the hotel, put on our bathing suits, ran out onto the beach, and went straight in the water. And then we turned around and we saw the choreographer, and Pierce [Brosnan] and his sons, and all these people…they all did the same thing. It was so luxurious. It blew my mind.”

The film, which was shot on-location in Skopelos, triggered a major boost in tourism for the island.