GRNews
GreekReporter.comGreek NewsEconomyNew Pension Cuts to be Expected After March

New Pension Cuts to be Expected After March 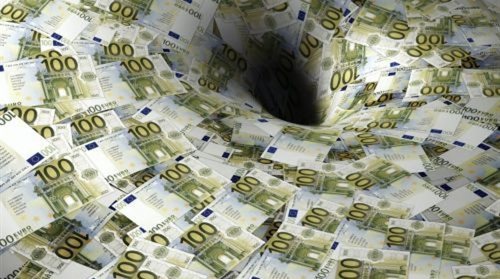 Troika has given a short cooling-off period to the Greek coalition government. This leaves the Greek government with only one choice. If the new measures do not bring the results hopes for, the government will have to take action in order to increase the State’s revenue. That means further cuts which will affect mostly the retirement pensions.
The budgets of the Funds show how difficult the situation is. The deficits in IKA’s Fund will probably approach the amount of 1.2 billion euros for the year 2014 and in OAEE’s Fund the amount of 800 million euros.
Those deficits are about to decrease by 2.1 billion euros, as Troika imposes. This leads to a dead-end in every level. The new measures taken by the Greek government are estimated to cover the gap but only up to some extent. Although, with the unemployment levels are getting higher and higher, an essential rise in the State’s revenue seems impossible. This dead-end can be avoided only by imposing new pension cuts.
In fact, the cuts in pensions will be the first “horizontal” measure that the government will be forced to take during the forthcoming year, despite what it is said right now.