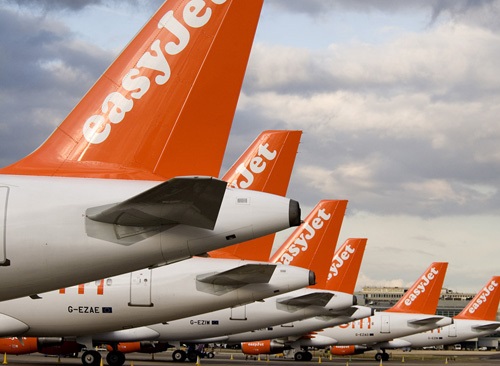 EASYJET, Scotland’s largest airline, announced new flights from Edinburgh to Bodrum and Heraklion, and from Glasgow to Kos and Split. New routes will start from next summer.

The airline will begin flights to Bodrum from March 31 and to Heraklion from April 1.  From Glasgow, flights to Kos start on April 5, and from June 22 travelers will be able to fly to Split in Croatia.

All the routes will fly twice a week and prices will start at £35.

There are already 17 routes from Glasgow, where EASYJET has seven aircrafts. The airline will increase to 33 the flights from Edinburgh.

John Watson, Edinburgh Airport chief commercial officer, said: “We’re delighted to be offering Scottish passengers even more choice for their 2014 summer getaways with the announcement of these two routes.” He added that it was a great year for Edinburgh Airport and EasyJet with the launching of six new routes from Scottish airports to  Reykjavik, Dubrovnik, Berlin, Hamburg, Prague and Copenhagen.

Glasgow Airport commercial director Francois Bourienne said: “This is great news from EASYJET at a time when many people will be starting to think about their summer holiday for 2014, so it’s fantastic that we can offer Split as a new destination from Glasgow.”