A Bride’s Memories by Litsa Goga 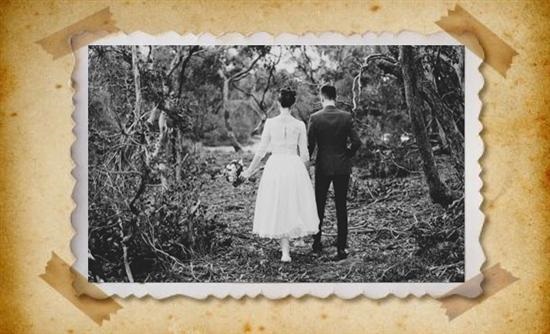 Litsa Goga’s new book “Some Truths” is considered to be a document of the early years of the massive postwar immigration to Australia. The book was recently launched in Melbourne. Litsa Goga was one of the thousands of “brides” who migrated to Australia to marry a man they had never met.

Her book is a spontaneous narrative, a testimony of events and a screening of images with natural colors, vibrant, authentic and pure. Litsa Goga is an interesting and candid narrator, with no hesitations or reservations in telling her story.

According to Neos Kosmos and the Athens News Agency, Litsa Goga’s book, outlines the life of a large number of expatriates during the occupation, the civil war and the postwar years. It describes the life of women who moved to Australia in the period of the mass immigration of brides in order to support their families in Greece; it is written in a detailed, accurate and legible way.

The second part of the book describes the conditions of her migration, the situations she had to deal with, and her marriage. “Some Truths” is a valuable document for researchers of this period.