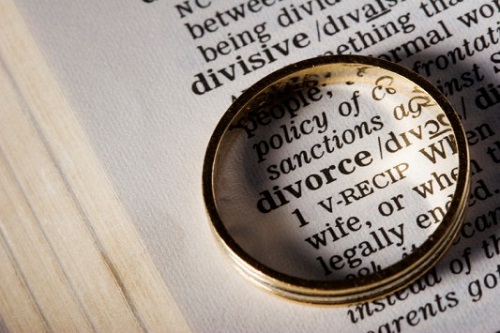 The European Commission announced today, that Greece adopted the EU rules allowing international couples to choose which country’s law will apply in the case of divorce.

According to the Commission, countries which adopt the EU regulation on divorce cases, provide the legal certainty and the seeking of the most favorable legislation in case of divorce to the international couples.

According to the communication of the European Commission, the Regulation aims to assist the weaker countries. International couples will be able to agree in advance which law will apply on their divorce or separation.

In the case that the couple cannot come to an agreement, the judges will have a common method at their disposal, for deciding which country’s law should be applied. The regulation which came into effect on June 21, 2012, will not affect the national laws on divorce or marriage, nor will it have any bearing on the adoption of rules which significantly affect the family law of the Member States.