The Timeless Greek Inscription on the Hiroshima Peace Bell 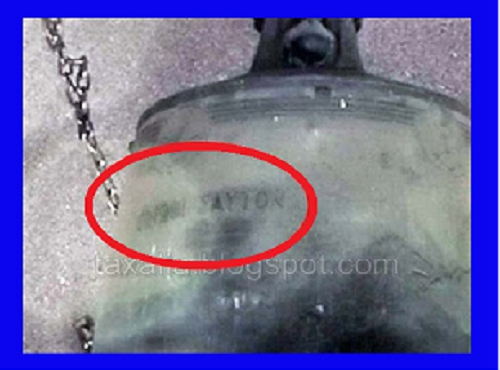 Hiroshima Peace Memorial Park, in the center of Hiroshima, Japan, is a place dedicated to the legacy of Hiroshima as the first city in the world to suffer a nuclear attack. It is somber place which memorializes the bomb’s direct and indirect victims, who may have numbered as many as 140,000.

One of the three large brass bells in the Memorial Park is called the Peace Bell. It was built out in the open air, on a frame, on September 20, 1964. The surface of the bell is a map of the world, and on  the “sweet spot,” where the clapper hits the bell, is an atomic symbol, designed by Masahiko Katori.

But why should a bell in Japan be especially interesting to Greeks?

If you ever visit the Peace Park, you will be amazed to discover that the Greek embassy donated the bell to the park. Not only that, but you can actually read one of the three inscriptions written on the surface of the Peace Bell, because it is in Greek.

Perhaps one of the most well-known ancient Greek phrases is written there, along with its translation in Japanese and Sanskrit.

The timeless quotation, from the wisdom of the ancient Greek philosopher Socrates, was chosen by the Greek Embassy in Japan. The Sanskrit inscription on the bell was translated by the Indian ambassador, and the Japanese by a university lecturer.

The quotation provides endless food for thought, as the visitor is led to reflect on human nature, one’s own personal nature, and the reasons behind war itself.