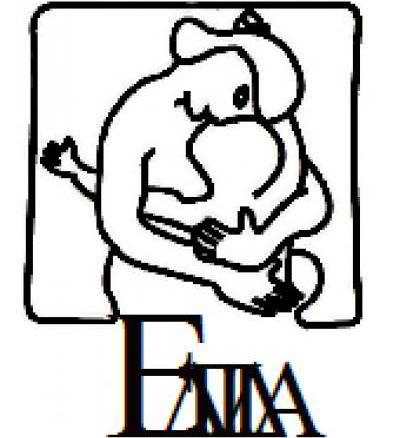 On the initiative of the Consul General in Toronto, Dimitris Azemopoulos and Marianna V. Vardinoyannis, UNESCO Good Will Ambassador and President of the ELPIDA Association, a delegation of medical personnel has arrived in Toronto to promote the bilateral agreement between the Children’s Hospital of Toronto and the Children’s Hospital Aghia Sophia, as well as the Elpida Foundation For Children With Cancer, in Athens. The project aims at creating a medical agreement concerning the care and treatment of children with cancer in both countries.

The agreement protocol includes proposals regarding the exchanging of qualified staff among the  hospitals to share their experience and knowledge. The protocol also suggests mutual scientific meetings on hematology, oncology, bone marrow transplantation, social welfare and psychological support.

Since Aghia Sophia Hospital follows international treatment protocols, there is a possibility of using common protocols and co -examining of patients’ complications.