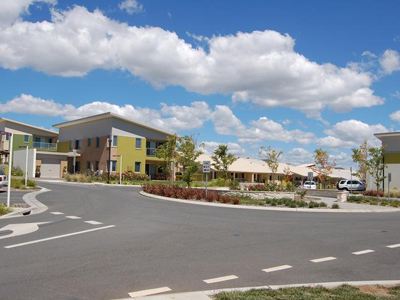 Two of the most liveable cities in the world are Australian cities, whose mayors are of Greek descent.

The international contest for the most sustainable cities on the planet, this year took place in the city of Al Ain, in the United Arab Emirates, with the initiative of the United Nations.

The Gold Award for the best city under 20,000 residents went to the Ferry of Victoria. The Ferry Port has just 10,000 inhabitants and belongs to the municipality of Des Moines, whose Mayor is Jim Duke, of Greek descent.

The second prize for under 20,000 to 75,000 inhabitants went to the municipality of Kogkara, Sydney, whose mayor Nikos Barbaris is also of Greek descent.