Well ok, we praise our beaches, tourist agents do so as well but the biggest proof of the majesty and magnificent beauty of Greek beaches is when foreign visitors vote them as the best.

Tripadvisor is a major travel website informing travelers all over the globe about cheap or luxurious destinations, marvelous beaches, ski resorts, accommodation and tickets– is everything a keen traveler would need.

British travelers chose Top 10 Greek beach destinations for the year 2012, among which are, as many people might expect, some beaches on Crete’s municipality of Hersonissos, beaches on Corfu, Mykonos and Rhodes.

Number one beach destination was voted Skiathos, a small island with over 60 beaches. Koukounaries beach, the island’s most popular, is the one mentioned by Tripadvisor but they also suggest other beaches, such as Lalaria, Little Banana and Nostos. 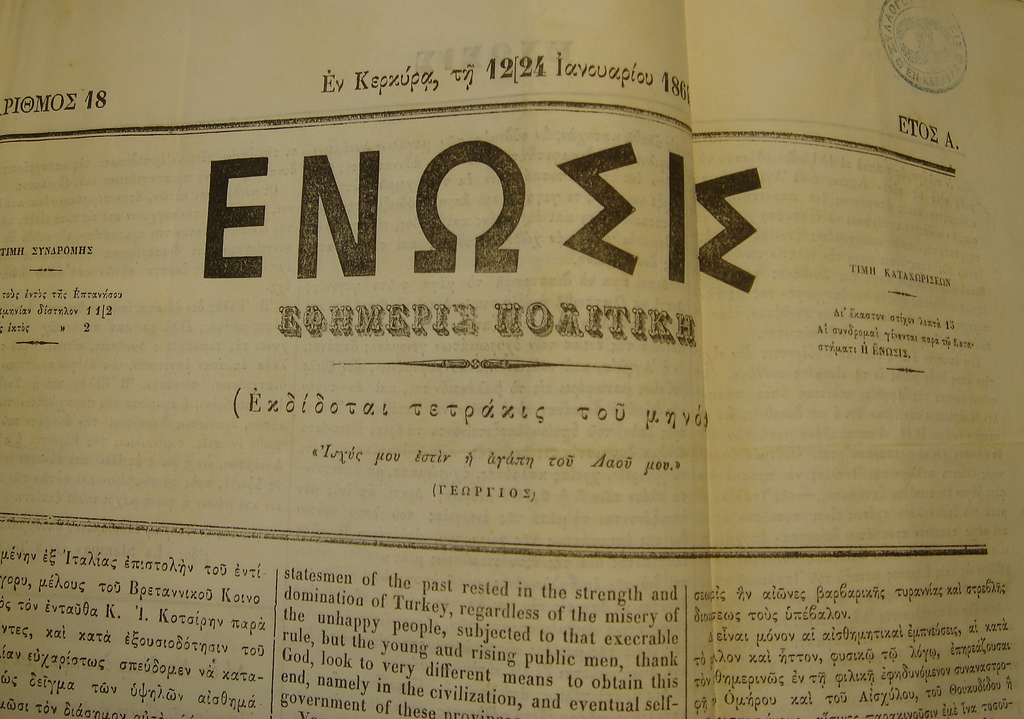 “You’re spoiled for choice for beaches on this island, whether you want to rub shoulders with fellow travellers or seek out someplace more remote,” comments the traveling website for Corfu. Paleokastritsa and Sidari beaches are only few of these mentioned as ‘don’t miss’.

Zakynthos‘ Tsilivi and Kalamaki beaches are also selected by British travelers as top destinations in Greece. Both golden and quiet, these two beaches of the Ionian Sea have fascinated visitors.

Far away from Zakynthos, Rhodes island was also selected one of Greece’s best thanks to its beaches. Pefkos, Faliraki and Lindos have three places in this top 10. 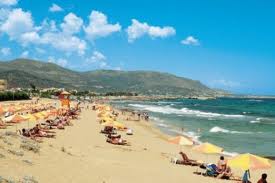 Crete is known all over the world. It offers culture as well entertainment opportunities, has amazing beaches and great scenic villages. A place in Tripadvisor’s top 10 would be expected. But what about two places? Both beaches are situated in Crete’s Hersonissos Municipality–Malia and Stalis beaches are of course among the “Don’t miss beaches”. Potamos, Pyrgos and Glozanie are some more suggested to visit, so that your summer vacation can be complete.