Shocking German Article: "In Berlin They Even Consider Military Coup Scenarios for Greece" 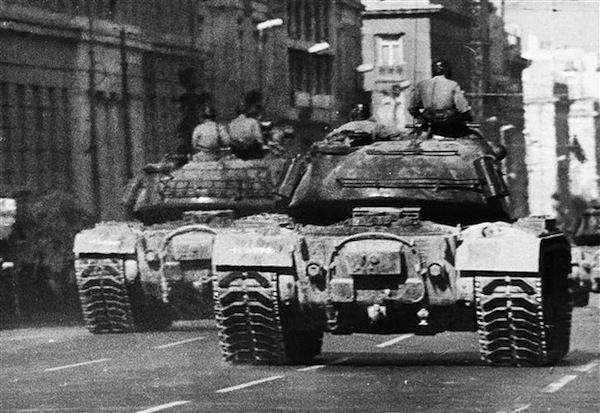 Greeks and Turks have been at each other’s throats for centuries, but a rivalry seldom mentioned revolves around the origins of baklava.
Economy