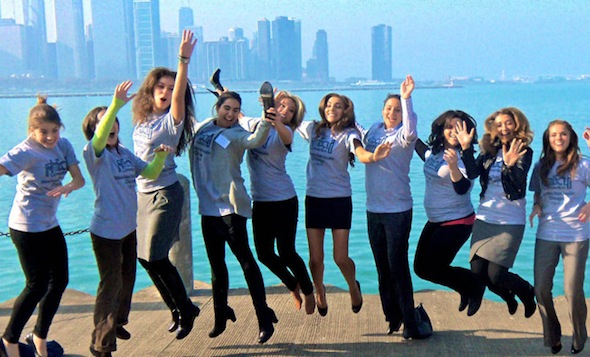 The promotion of Greek-language education and culture across the Atlantic recently brought together Greek, Greek- Cypriot and Greek-American students studying in 52 universities across the United States, leading to the establishment of the National Hellenic Student Association (NHSA) of America.
NHSA, a network of the Hellenic Student Associations across America, focuses on the promotion of ideas and projects that enrich the Hellenic spirit on U.S. campuses.
NHSA holds two annual general assemblies (conventions) – fall and spring – to coordinate efforts aimed at creating a strong academic, professional and cultural Hellenic community in the United States.
Outgoing NHSA president Giorgos Nikoletakis, a Cretan studying at Columbia, told ANA-MPA that the vision inspiring the organisation’s founders was to unite all students that share a Greek cultural identity.
The programmes promoted by NHSA includes student exchanges between the United States and Greece, lectures on the economic situation in Greece and the establishment of a Professional Opportunities Centre on the NHSA website. Cooperation with the Ministries of Education and Culture in Greece for the promotion of Greek education, culture and tourism is among the NHSA’s future goals.
(source: ana-mpa)