The French translation of Agatha Christie’s hit novel “And Then There Were None” will change its title to remove a racially-charged word already dropped from the British edition decades ago, its editor said Wednesday.

The title “Dix Petits Negres”, or “Ten Little Niggers”, will become “Ils Etaient Dix” or “They Were Ten”. 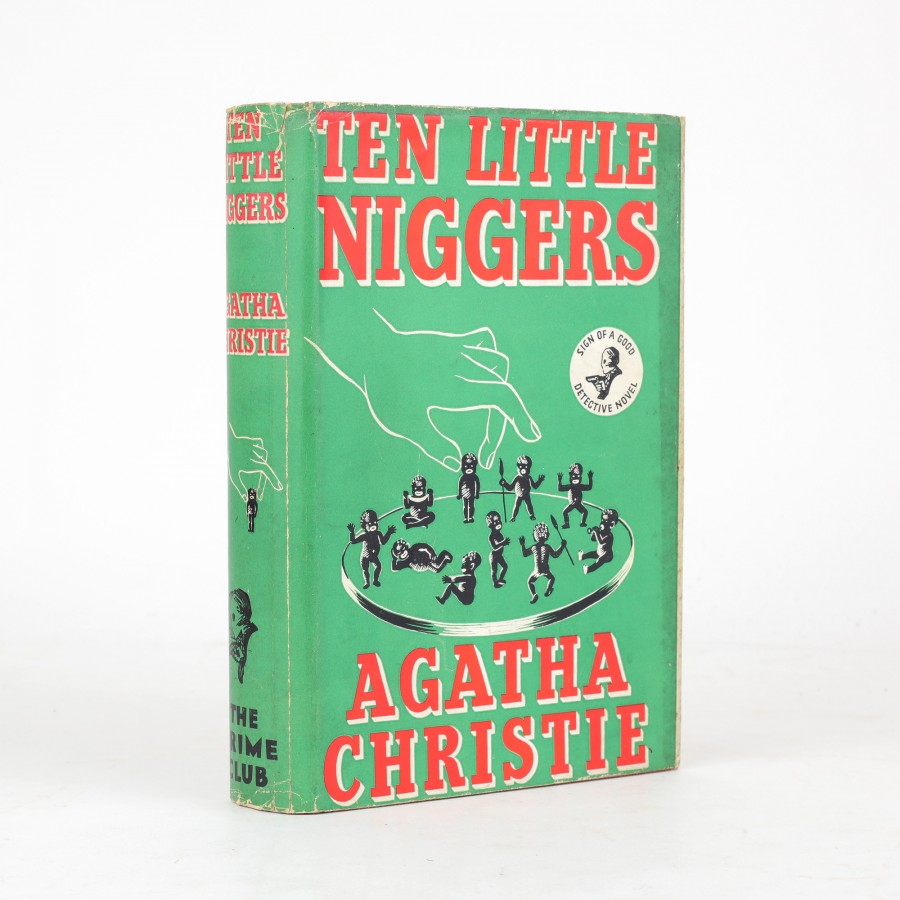 The decision to change the French title of one of the best-selling books by the “Queen of Crime” was taken by her great-grandson James Prichard, who heads the company that owns the rights to Christie’s works.

Prichard told the RTL broadcaster that the book, first published in Britain in 1939 under the title “Ten Little Niggers” after a minstrel song, dated from a time when such language was common.

Not using words “that upset people”, Prichard said, “just seems to me a very sensible position to have in 2020”.

Publisher Masque confirmed to AFP that the edit was made at the request of the company Agatha Christie Limited “to align it with the English and American editions and all other international translations.”

It stressed that “the story itself has not changed.”

The word “negre” appeared 74 times in the French version of the book, first published in 1940.

It will be replaced with the word “soldat” or “soldier” in the latest translation by Gerard de Cherge, according to RTL.