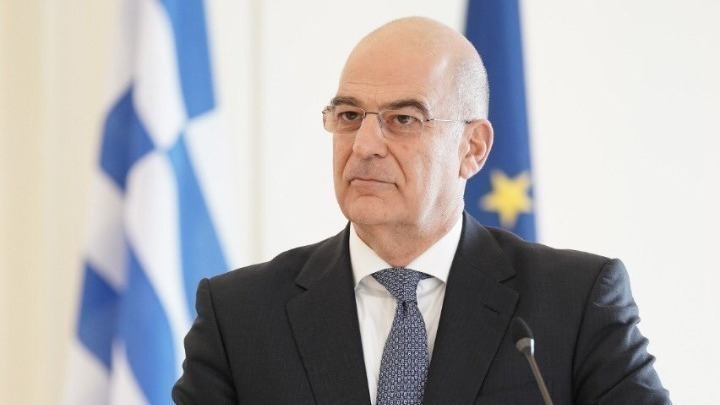 The diplomatic marathon initiated by Foreign Minister Nikos Dendias, by which he keeps in constant contact with regional and European officials regarding the troubling situation in the Eastern Mediterranean, continued on Friday.
Earlier in the day, Dendias had a phone conversation with Israeli Foreign Minister Gabi Ashkenazi, during which they discussed bilateral Greek-Israeli cooperation and regional issues, as well as developments in the Eastern Mediterranean, according to a Twitter post.
The Greek foreign minister also spoke with his Egyptian counterpart, Sameh Shoukry, on Friday. The two ministers reaffirmed the excellent bilateral relations between Greece and Egypt, while discussing current regional issues. Dendias had just shared another phone conversation with Shoukry just two days ago.
On Thursday, Foreign Minister Dendias spoke with the High Representative of the European Union for Foreign Affairs and Security Policy, Josep Borrell, about the current developments in the Eastern Mediterranean.
The FM also had phone conversations with his Saudi counterpart, Prince Faisal bin Farhan, as well as with Norwegian Foreign Minister Ine Marie Eriksen Soreide.