USA Urges Turkey To Halt Operations in the East Med 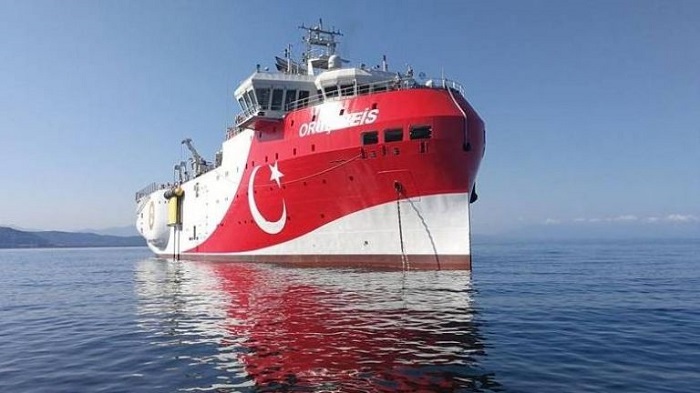