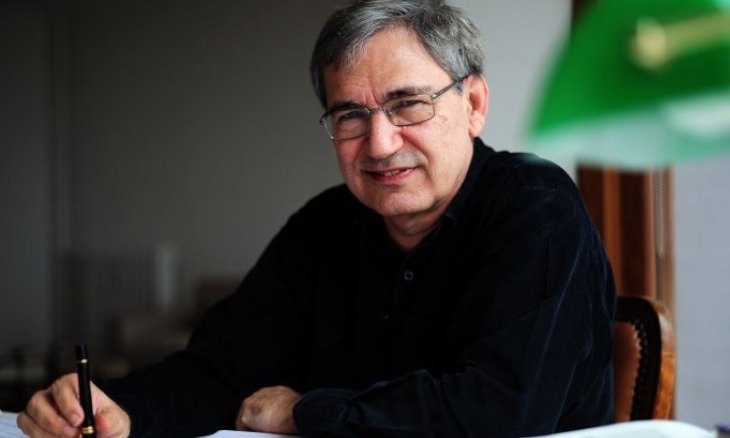 “There are millions of secular Turks like me who are crying against this but their voices are not heard,” he told the BBC on July 10.

“To convert it back to a mosque is to say to the rest of the world unfortunately we are not secular anymore,” he said, adding that Ankara’s move took away the “pride” some Turkish citizens had in being a secular Muslim nation.

#OrhanPamuk #HagiaSophia "Turks proud to be a secular Muslim nation. Converting Hagia Sophia to a mosque will take away that pride. Millions of secular Turks like me are crying …but their voices are not heard because we don't have enough free speech and democracy" he tells me pic.twitter.com/4cEMV34aKx

Turkish President Recep Tayyip Erdogan on July 10 opened Hagia Sophia to Muslim worship once again after the Council of State – the highest administrative court in the country – ruled that the building’s conversion to a museum by modern Turkey’s founding statesman in 1935 was illegal.

In a televised address, Erdogan said that the first prayers at the iconic sixth-century structure will be held on July 24.