GRNews
GreekReporter.comGreek NewsEnvironmentGreece Vows 30 Percent of Cars Will be Electric by 2030

Greece Vows 30 Percent of Cars Will be Electric by 2030 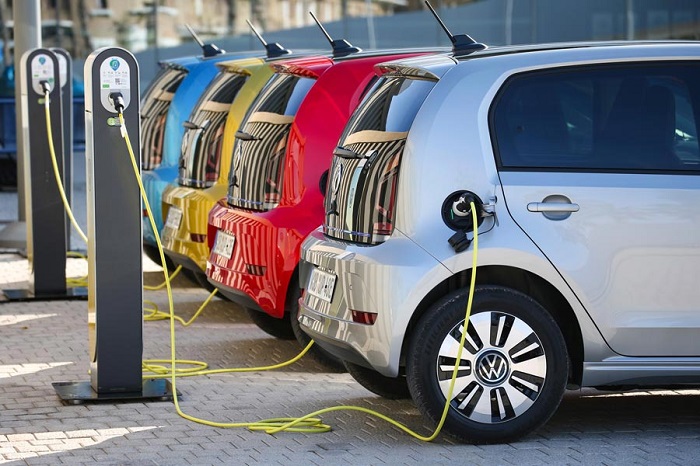 The Greek government announced ambitious plans on Friday to subsidize the purchase of new electric cars, vowing that by 2030, thirty percent of all vehicles on Greek roads would be electric.
The announcement by Premier Kyriakos Mitsotakis was scheduled to coincide with World Environment Day, which is marked every year throughout the globe.
“On this great day, World Environment Day, the Greek government is officially announcing an emblematic initiative for the future,” PM Mitsotakis said.
“It is one of the main pillars of our environmental policy for giving up polluting fuels,” he added, as he presented the plan for promoting electromobility.


The first phase of the plan foresees financial incentives for individuals and corporations to switch to “green” cars, noting that the government has earmarked 100 million euros for the purchase of electric vehicles over 18 months. The subsidy will cover an estimated 25 percent of the purchase of 14,000 new electric cars, he said.
Mitsotakis added that tax breaks, expected to be unveiled by the government in due course, would make the acquisition of electric cars attractive to both individuals and corporations alike.
He announced that owners of electric cars will pay no road tax for two years, adding that even the money spending on recharging such vehicles would be deductible from income tax.
Corporations will also see benefits in the form of generous tax breaks for switching to electric cars, he said.