A Miracle He is Still Alive: Ex-Las Vegas Captain on Shooting of Fellow Officer Mikalonis

Greek-American retired police captain Stavros Anthony saw just about everything in his 29 years as an officer with the Las Vegas Police Department. After rising to the level of Captain he retired ten years ago and then he was elected a council member, representing Ward 4 on the Las Vegas City Council.

Speaking in an interview with Greek Reporter about the 29-year-old Las Vegas police officer Shay Mikalonis, who was shot by a gunman at the end of a Black Lives Matter protest on Monday, Anthony revealed that he was told the wounded officer has had “at least one” operation, possibly two. “He is still hanging in there, still responding” to the treatment given him, but is “still in critical condition,” the Las Vegas Councilman and former police officer says. 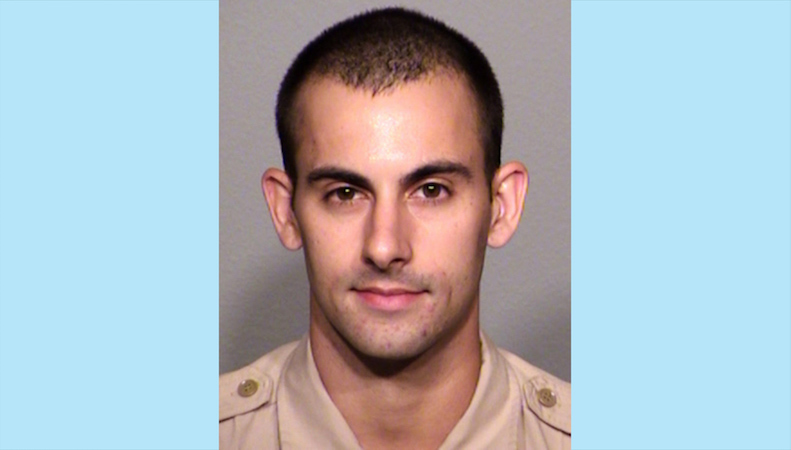 Asked about his views of the George Floyd case, the police veteran is adamant that there was a great wrong committed that day in Minneapolis. He states unequivocally that there was “absolutely excessive force used against Floyd.” He continues, saying he was “glad that the officers involved are facing prosecution.”

Describing the riots that have swept the nation in recent days, Anthony states, “If people want to peaceably protest, that’s fine. People have a right to peacefully assemble. Unfortunately, what has happened is that rioters, thugs and criminals have taken over the demonstrations — and taken over the streets.”

“Basically, peaceful protests are being taken over by criminals, and this must be put down immediately. We cannot have violent protests where people are being shot and buildings are being burned down.”

The longtime police captain flatly calls for “mass arrests for anyone who engages in criminal activity” of this kind.

On a hopeful note, Anthony tells Greek Reporter that “the last two nights, things have been a lot more peaceful” in the city.

Describing the shock and horror in the aftermath of the shooting on Monday, Anthony relates with tangible relief in his voice, “The night of the shooting, when he was in surgery, no one thought he would live… so all is good so far.”