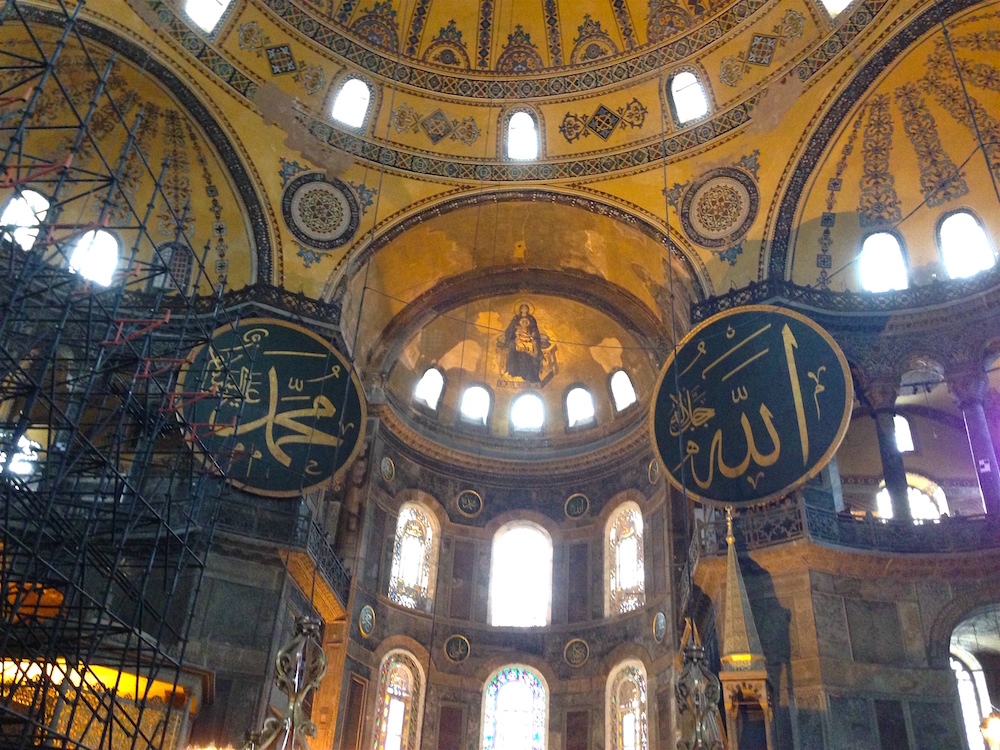 Greek officials responded this week to plans by Turkey to celebrate the 567th anniversary since the fall of Istanbul by offering Muslim prayers at the Greek Orthodox church of Hagia Sophia.

In comments to national broadcaster ERT1 on Friday, Greek Culture Minister Lina Mendoni noted, “It was the founder of the modern Turkish state Kemal Ataturk who converted Hagia Sophia to a museum in 1934. This was a recognition that this specific monument belongs to humanity, while it also recognized Istanbul’s history through the ages and its multiculturalism.”

Mendoni added that she deplored the actions of Turkish President Tayyip Erdogan in seeking to use the monument as a site for prayer.

For years, many in Turkey have called for the building to again be converted into a mosque. Turkish President Erdogan has seemed to move closer to that position in recent years.

“Al-Fath surah will be recited and prayers will be done at Hagia Sophia as part of conquest festival,” Erdogan said on Thursday on Turkish television.

“The festival Ankara is preparing at Hagia Sophia is annoying because, apart from everything else, [Hagia Sophia] has been proclaimed a world cultural heritage museum and it is now being used to promote other purposes,” Petsas said, speaking to SKAI TV.

Petsas noted that Turkey has, in the past, looked to convert Christian churches into mosques.

“We are monitoring any provocation, but we always promote good neighborly relations, in accordance with international law,” he said.