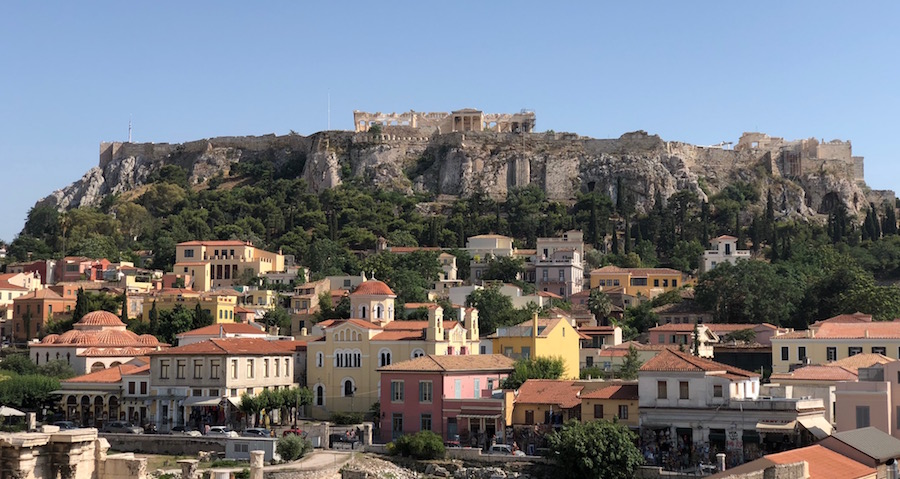 “The tourism experience this summer may be slightly different from what you’ve had in previous years…(but) you can still get a fantastic experience in Greece, provided that the global epidemic is on a downward path,” Greek Prime Minister Kyriakos Mitsotakis told CNN on Monday.
With revenue from tourism amounting to about 18 percent of the Greek economy, the government is drafting a plan to reopen the country to foreign visitors, following a strict protocol to protect Greek citizens and tourists from Covid-19.
The Greek government is charting the roadmap for the next day in tourism, promoting the country’s image as a safe tourist destination, thanks to the timely restrictive measures that have kept both the number of coronavirus cases and mortality rate at admirably low levels.
With weather forecasts predicting one of the hottest summers of recent years, it seems that the tourist season will be extended through to the traditional shoulder season of September, and maybe beyond
Traditionally, the months July and August account for 80 percent of tourism turnover, in Greece and the government has decided on July 1st as the intended opening day, provided of course that the Covid-19 pandemic has lessened significantly on the international scene.
Minister of State Georgios Gerapetritis stated that the final plan for reopening tourism in Greece will be announced on May 15. Speaking in an Alpha 98.9 radio interview, the Minister said “As things stand, travel to the islands (for Greek citizens) will be allowed as of  May 18, and if all goes well, on July 1st we will open for foreign tourism, along with seasonal hotels.”
Gerapetritis explained the “three pillars” of the the plan for reopening Greece’s borders to foreign visitors in regards to the covid-19 threat.
First, all foreign visitors arriving at tourist destinations must observe all the health protocols dictated by the World Health Organization as well as those implemented by the Greek government.
Second, there will be significant strengthening of existing health facilities in tourist areas; additionally, protocols will be established in the event that new cases do appear at tourist destinations.
“It is a strategic plan designed from beginning to end,” Gerapetritis stated, adding that “May 15-20 is crucial for us,” as the consequences of the partial lifting of preventive measures will be observed that week.
Tourism Minister Haris Theocharis spoke before Parliament earlier this week, saying that  detailed protocols are currently being drawn up for hotels, marinas, yachting facilities, tourist coaches, air travel, museums, monuments and all other tourism-related activities in the country.
He declared that the conditions will be such that neither the health of local residents and visitors nor the good reputation of tourist destinations will be endangered.
Theocharis also said that a campaign to bring visitors to Greece is in the works, and is being drawn up now in cooperation with the Finance, Development and Labor Ministries. 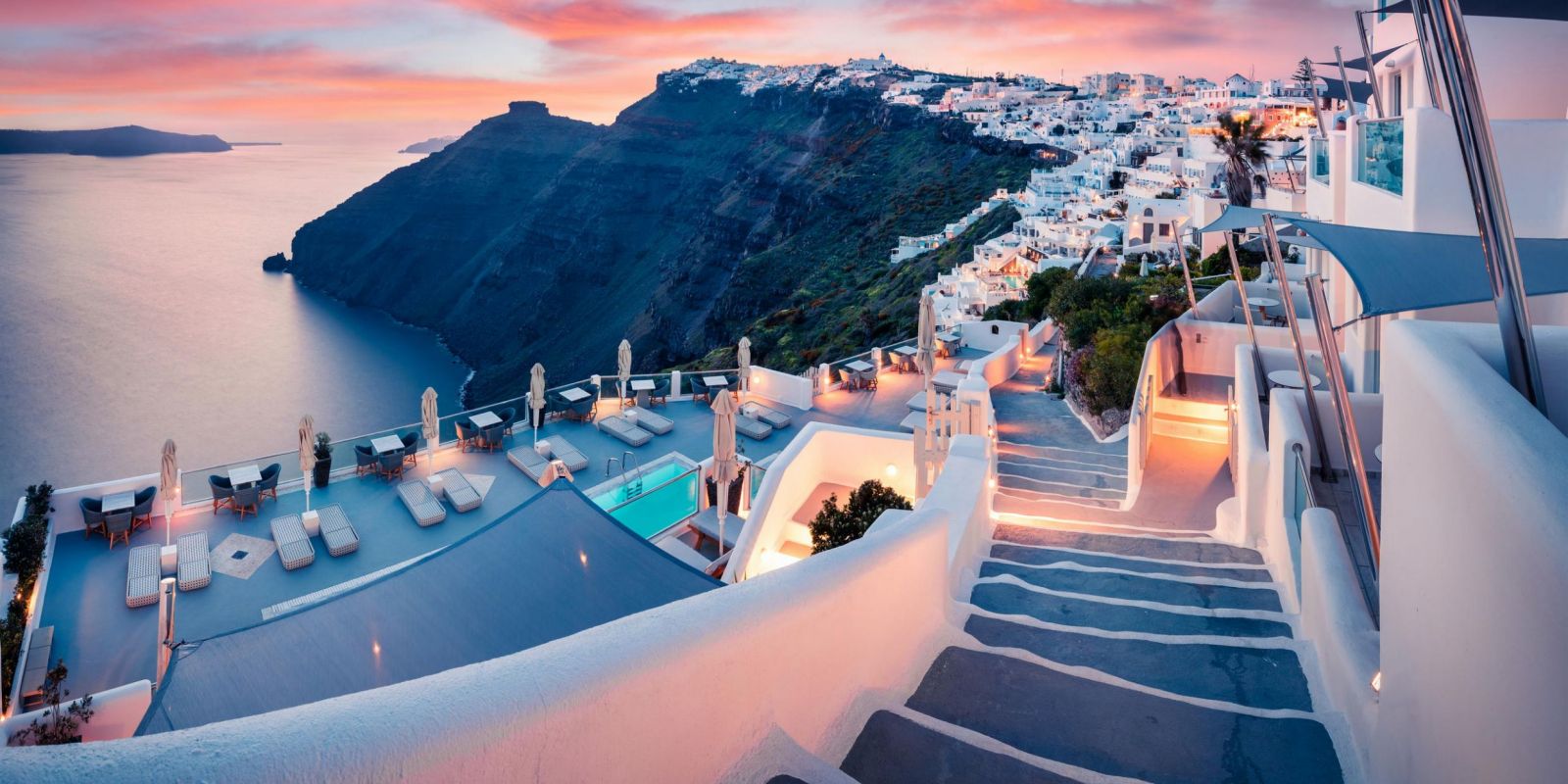 Many positive indicators for Greek tourism this summer
International media reports are already suggesting Greece as one of the safest travel destinations for travelers this summer.
Greece, along with Cyprus, Bulgaria and Portugal, have a “good chance” of opening up to tourism soon, according to Fritz Joussen, the CEO of the German tourism group TUI.
Regarding travel for Germans this summer, the country’s federal commissioner for tourism, Thomas Bareiss, told Der Tagesspiegel “I would not yet write off regions in Europe, such as the Balearic Islands or the Greek Islands.”
Greece, Cyprus and Israel are considering the possibility of creating a “safe zone” for tourism, according to a recent Jerusalem Post article.
That report, citing Israeli Tourism Ministry sources, says that officials from the three countries discussed solutions to attract tourists despite the shadow of the coronavirus threat still casts over the world. Israel is considering a Greek initiative on the creation of a “coronavirus-safe zone,” which, however, is not expected to enter into force at least until mid-June.
In its electronic edition, the Spanish newspaper ABC lauded the nation of Greece for its quick response to the Covid-19 pandemic and the opening of its borders for visitors on the first of July.
The ABC article, titled “Start of tourist activity in Greece on July 1” has as its subtitle “Early measures against the pandemic and their observance by the Greeks, create a relatively optimistic climate.”