Why Greek Islanders Are Rebelling Against Migrant Camps 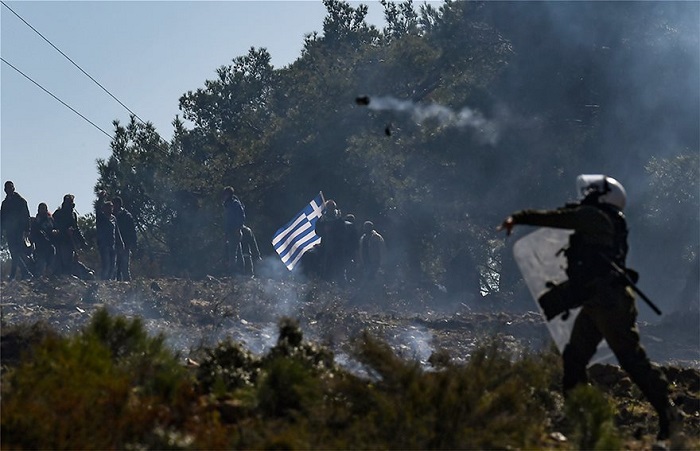 Sifnos, one of the islands of the Western Cyclades, is a balance of beautiful beaches, nightlife, pristine white villages, low-impact tourism.
Economy