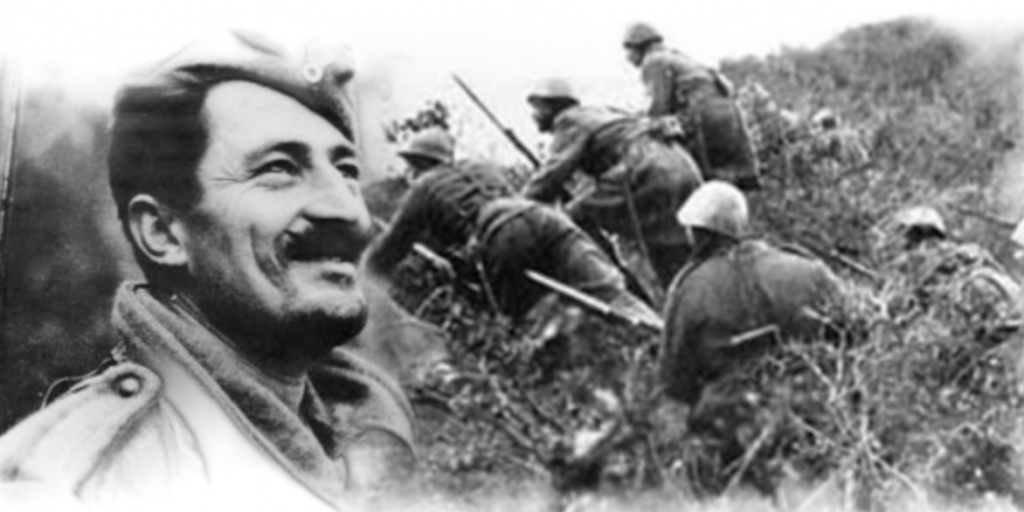 The Greek Ministry of Foreign Affairs issued a statement on Wednesday informing the public that a total of twenty fallen warriors from the 1940-1941 Greco-Italian War have finally received proper burials, eighty long years after their sacrifice for the country’s freedom.

”On Wednesday, February 12, 2020, at 11:00 AM, at the Military Cemetery of Kleisoura in Albania, a bone burial ceremony of twenty Greek fallen soldiers of the Greco-Italian War was conducted with all necessary honors,” the statement said.

The town of Kleisoura is also known in Albania as Këlcyrë.

The burial, with honors, was able to occur only after an agreement called “The Search, Exhumation, Identification and Burial of Greek Fallen Persons in War Operations in Albania” was signed by both nations. The conflict took place between 1940-1941.

The statement concluded with the words ”The Greek Ministry of Foreign Affairs is pleased that, 80 years after their sacrifice, the souls of the Greek fallen soldiers will rest in peace.”

Greece also thanked the Albanian side for the cooperation on what the Ministry for Foreign Affairs called this ”particularly sensitive and humanitarian issue.”