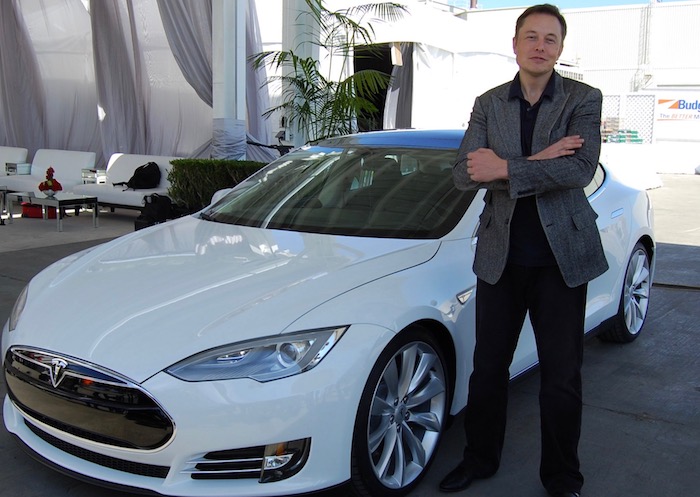 Tesla Company executives are discussing with Greek authorities their plans to include the country in a mega-project to build vehicle superchargers along an already-existing route which starts in Portugal and ends in Turkey, reports say.
Elon Musk’s executives are already in Athens and have taken meetings with government officials as well as regulatory and management authorities, the Greek newspaper Ethnos reported on Sunday.
Today, a Tesla car can travel with uninterrupted power coverage a route, for example, from Naples, Italy to Oslo, Norway.
But the largest single electric-friendly route designed by Tesla executives on European soil will begin in Portugal, and then run through Spain, southern France, Italy and continue to Greece.
The route will then stretch from Patra to Athens, Thessaloniki, and Alexandroupolis within Greek territory, and will finally end in Turkey. 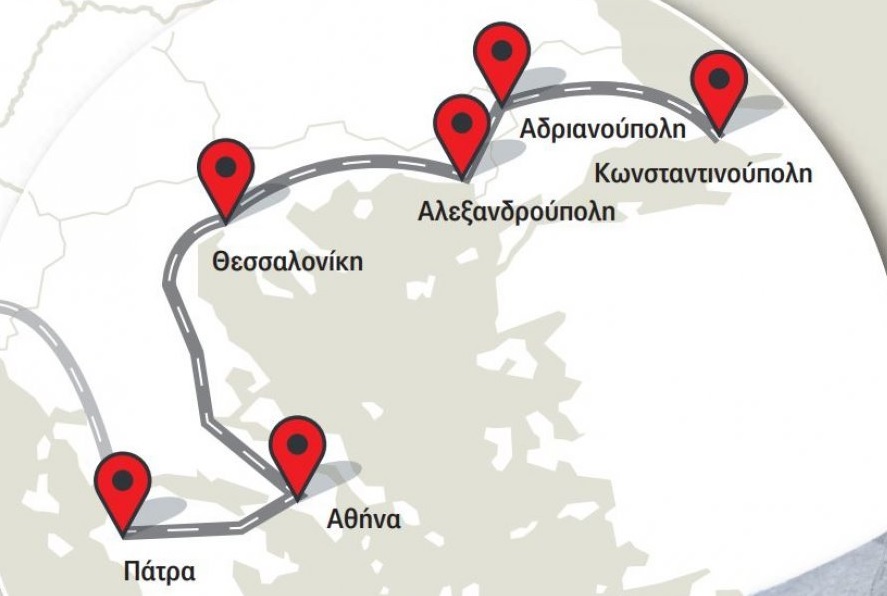 The total European Portugal – Turkey route is approximately 4,800 kilometers (2,986 miles), and a total of 1,500 electrical chargers are planned to be installed at approximately 250 charging points along the way.
The total investment for the 1,500 fast-charging stations all along the route will reach 60-70 million euros, while the cost for the Greek route alone, if ultimately successful, will reach 10 million euros, according to the report.
A meeting with executives from the electricity distribution system operator is scheduled for next week to determine the technical requirements necessary for the Greek electrical grid to produce the high voltage requirements needed for Tesla cars.
But the main objectives that the American company’s executives would like to investigate are whether or not they will be granted rapid licensing and if Greece’s institutional infrastructure will facilitate the proposed project, Ethnos reports.
Greek authorities, very keen to both attract investment and promote cleaner transport, are encouraging Tesla to go ahead with the project.
An unnamed official at the Ministry of Environment and Energy, speaking to the newspaper, said that Athens seeks to persuade Tesla executives to give the green light to integrate the Greek route into the project. “The discussions are already advanced and we have provided practical solutions but also the assurance that we will move quickly and decisively,” the official was quoted as saying.